But it now appears the most important and lasting role Audrey Hepburn ever played was in her fight against the Nazis in WWII. 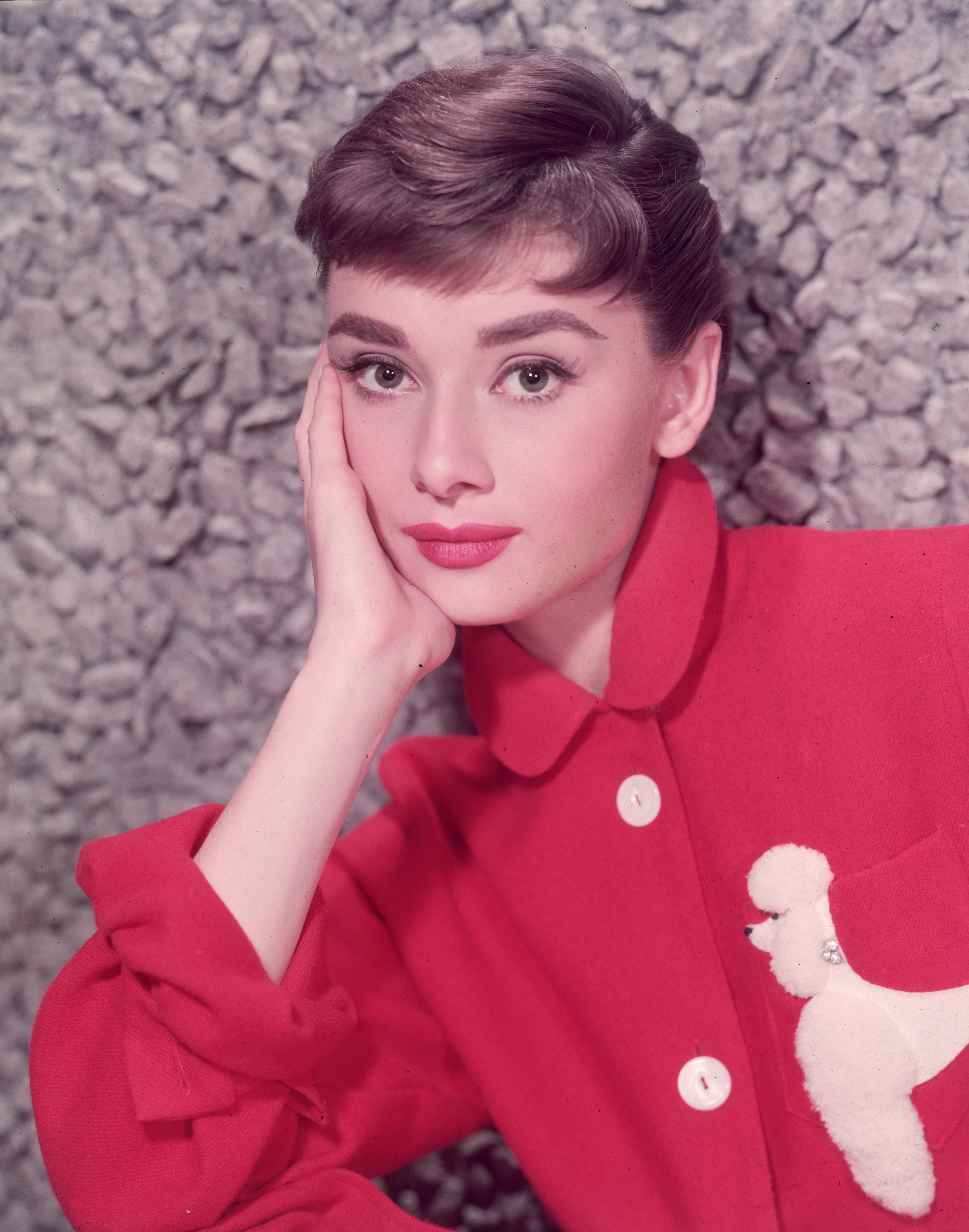 According to an upcoming biography of the late actress, Audrey was devastated by the death of her Uncle at the hands on the Nazis in 1942.

In his book Dutch Girl: Audrey Hepburn and World War II, which is due to be released in April, biographer Robert Matzen claims that the My Fair Lady actress worked for the Resistance to overthrow the Nazis in Holland.

When the war broke out in 1939, Audrey was just 10 years old and living in England with her family.

However, her baroness mother insisted Audrey – who was then showing promise as a ballerina – move back to their home in Holland in the hope the Netherlands would remain neutral in the conflict. 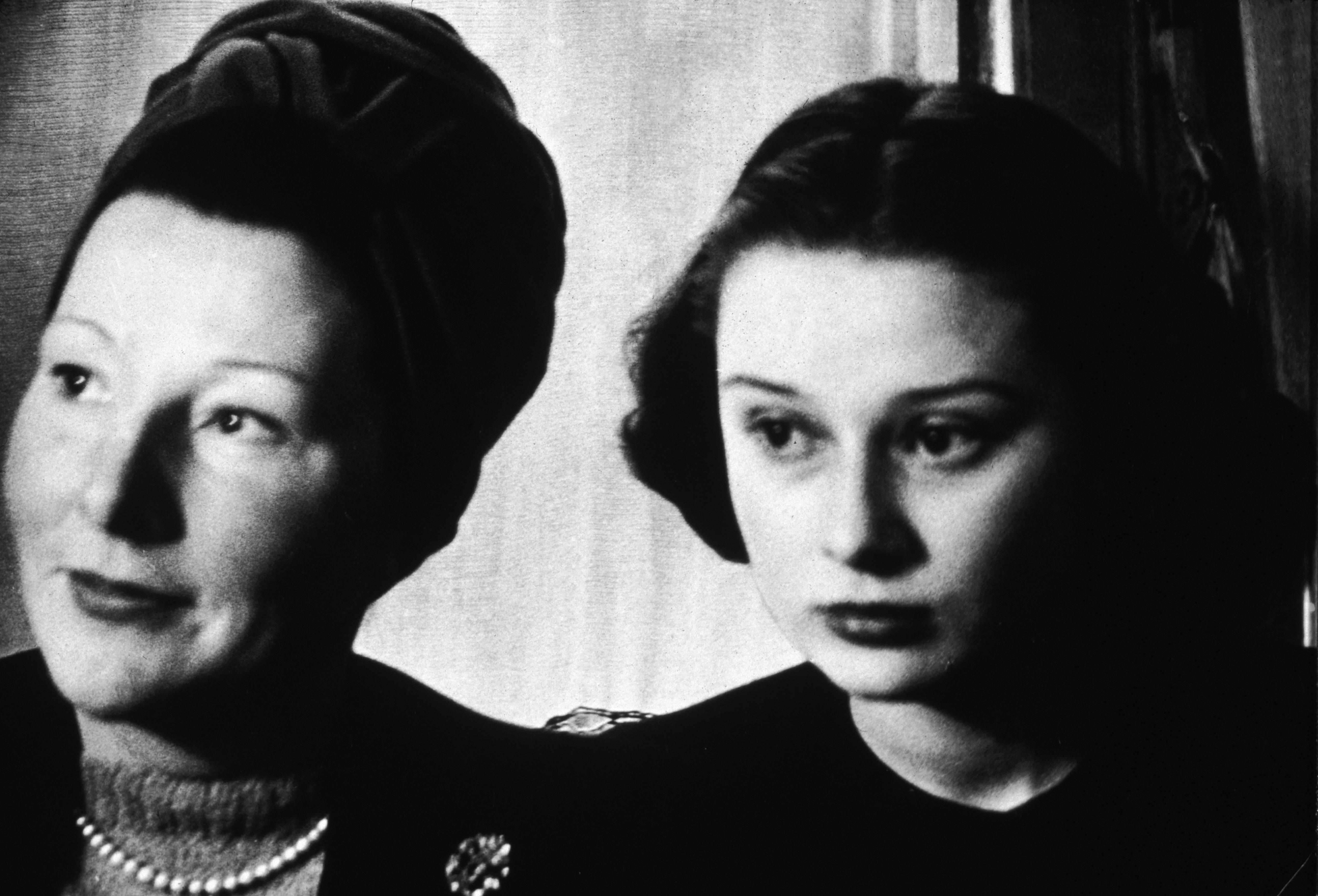 But in May 1940, the country was invaded by Germany and would remain occupied until the end of the war in 1945.

During that time, Audrey's uncle Count Otto van Limburd was brutally murdered by the Nazis, which Matzen believes traumatised the Hollywood actress and inspired her to join the resistance.

The upcoming book also features excerpts of the 188-page diary Audrey's uncle kept while he was imprisoned by the Nazis.

Delving deeper into Audrey's time living under the German regime, Matzen revealed the actress helped the war effort by working as a doctor's assistant for the Dutch Resistance. 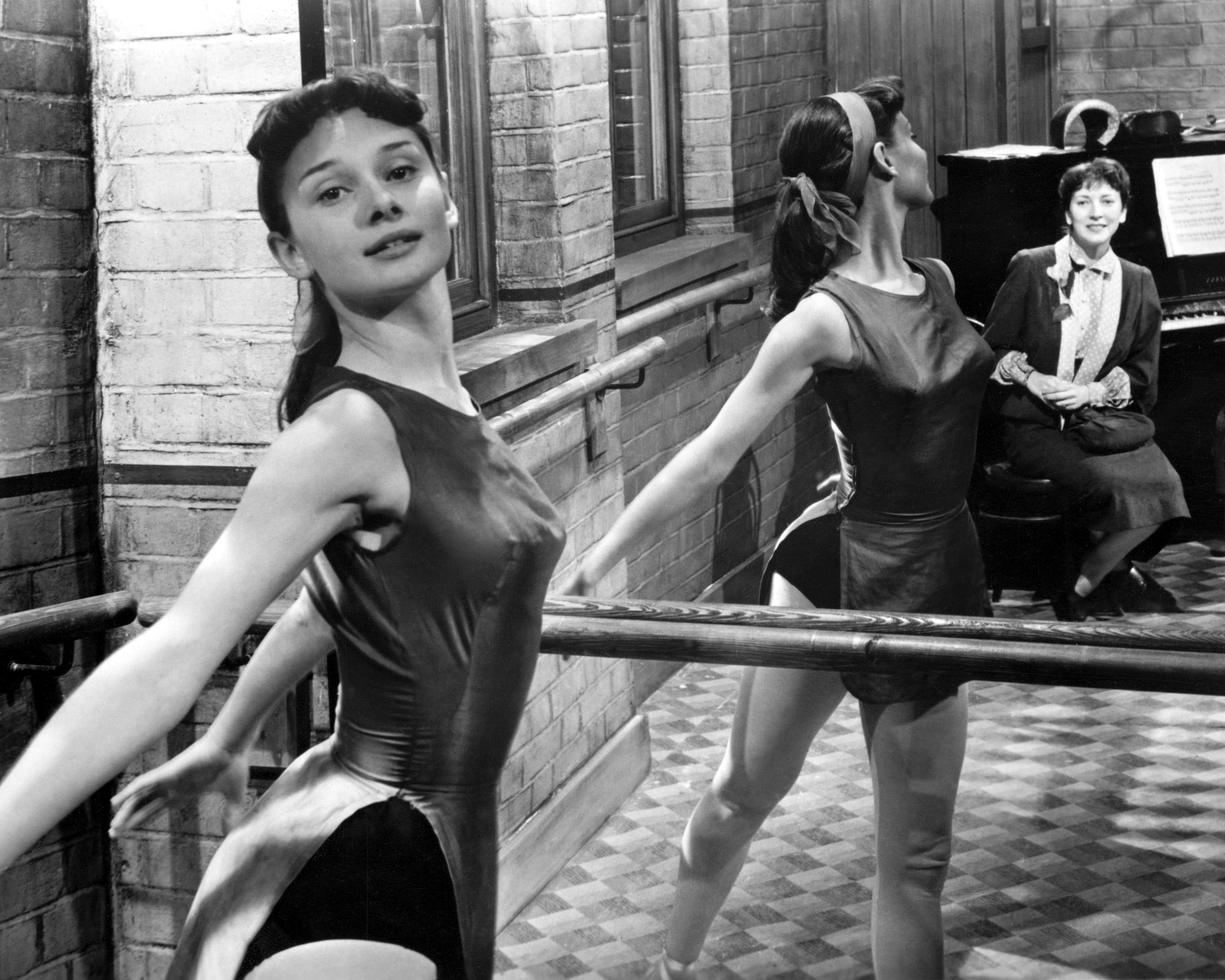 Revealing how the book has shone a new light on his mother's younger years, Audrey's son Luca Dotti writes in the forword: "When my mother talked about herself and what life taught her, Hollywood was the missing guest.

"Instead of naming famed Beverly Hills locations she gave us obscure and sometimes unpronounceable Dutch ones.

Red-carpet recollections were replaced by WWII episodes that she was able to transform into children’s tales.” 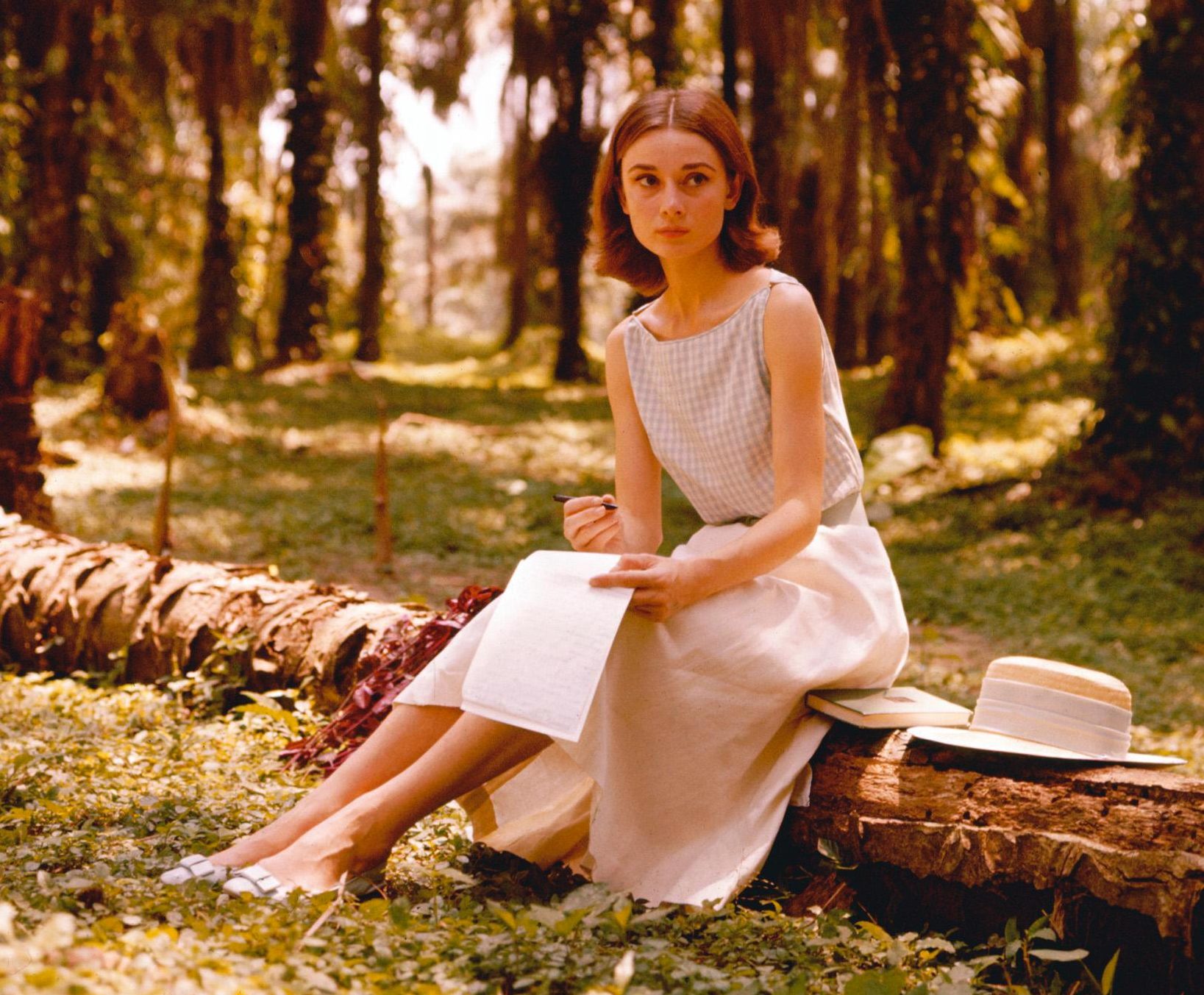 Audrey worked as a doctor's assistant during the Bridge Too Far battle of Arnhem in 1944.

But her loyalties were torn as her father worked as a Nazi agent during the first two years of the war while her mother was pro-Nazi.

In even more celebrity news, Prince Harry "shouted what Meghan wants she gets!" before wedding in angry rant at royal staff, new royal book claims.

Plus Holly Willoughby looks a treat as sexy Morticia Addams for Halloween while Paris Hilton misses a trick with her bizarre fluffy bird costume.

And these famous on-screen lovers actually HATED each other in real life.