I NEED a cup of tea as soon as I wake at 7am. I can’t function without one. Then I’ll feed my cats. At the moment, one of them  is ill with cancer, so I have to give him his medicine. He’s doing brilliantly, though, and the treatment is working really well.

An early run sets me up for the day ahead. I have the running bug after doing the London Marathon a few times. I like to go out where I live in south-east London. I have a route through Greenwich Park and I often see parakeets in the trees, which is lovely. After that, I’ll tuck into porridge with berries, peanut butter and Greek yoghurt, as well  as crumpets and another cup of tea. I like a big breakfast. 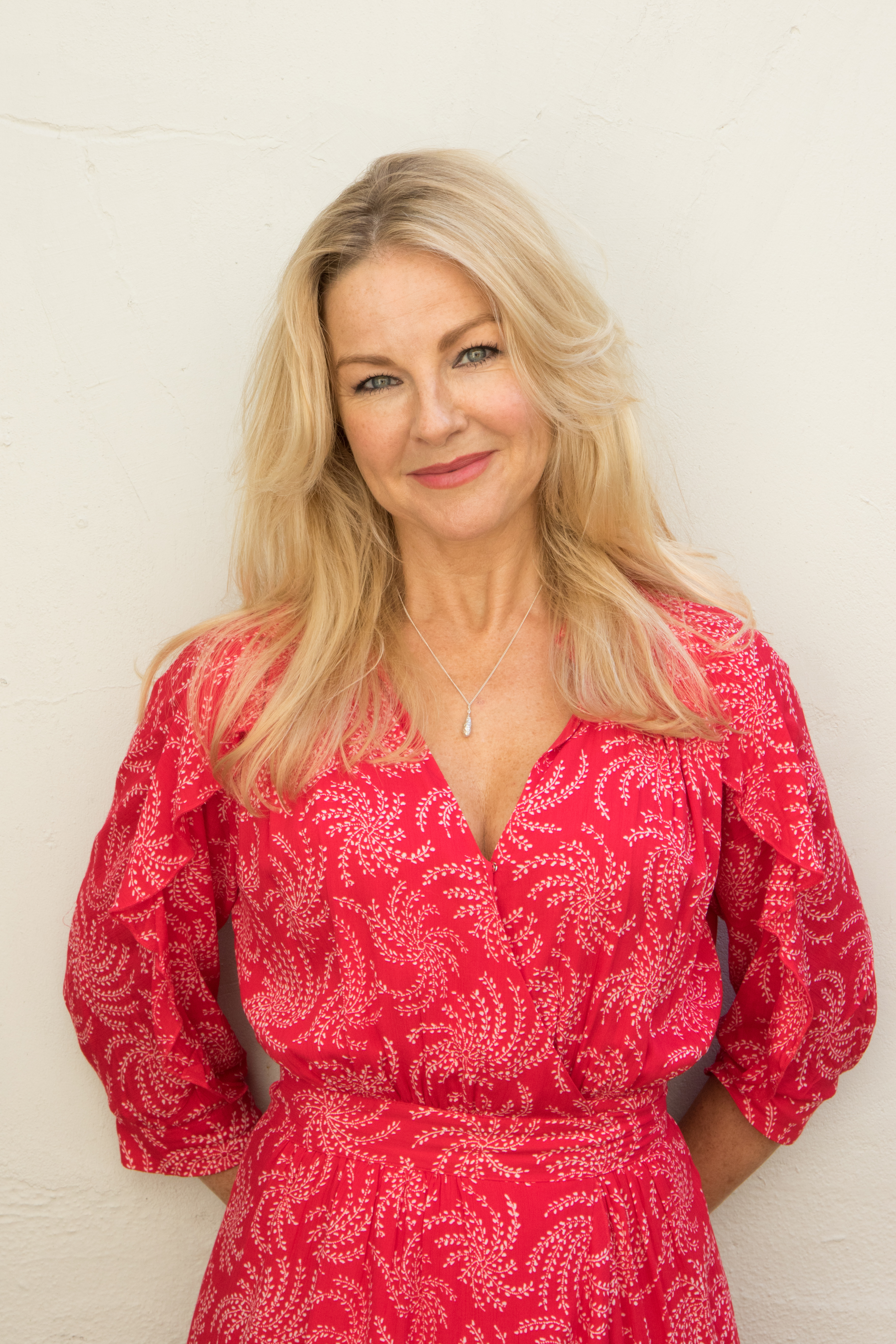 I still have many pinch-myself moments on stage.

I’m working with Alex Kingston right now in a play called Admissions, and there’s  a scene where I raise my voice to her. The other night I thought to myself: “I’m shouting at Dr Elizabeth Corday!” I was a huge ER fan  and it felt so surreal but incredible at the same time. I’ll be at the theatre all day when we are rehearsing so I’ll graze on bits and bobs  to keep my energy levels up. I thought we had a big communal jar  of peanut butter and I kept helping myself and spreading heaps of  it on bagels, but then one morning there was a note from someone asking everyone to stop stealing their peanut butter. I was so mortified, I ran straight out to replace it.

Miranda Hart and I still keep in touch.

I speak to the Miranda  cast all the time [Sarah played Stevie]. I feel lucky to have done a job that has given me a good friend for life. I’d love to do another series, but it’s up to Miranda because she writes the show. Never say never! 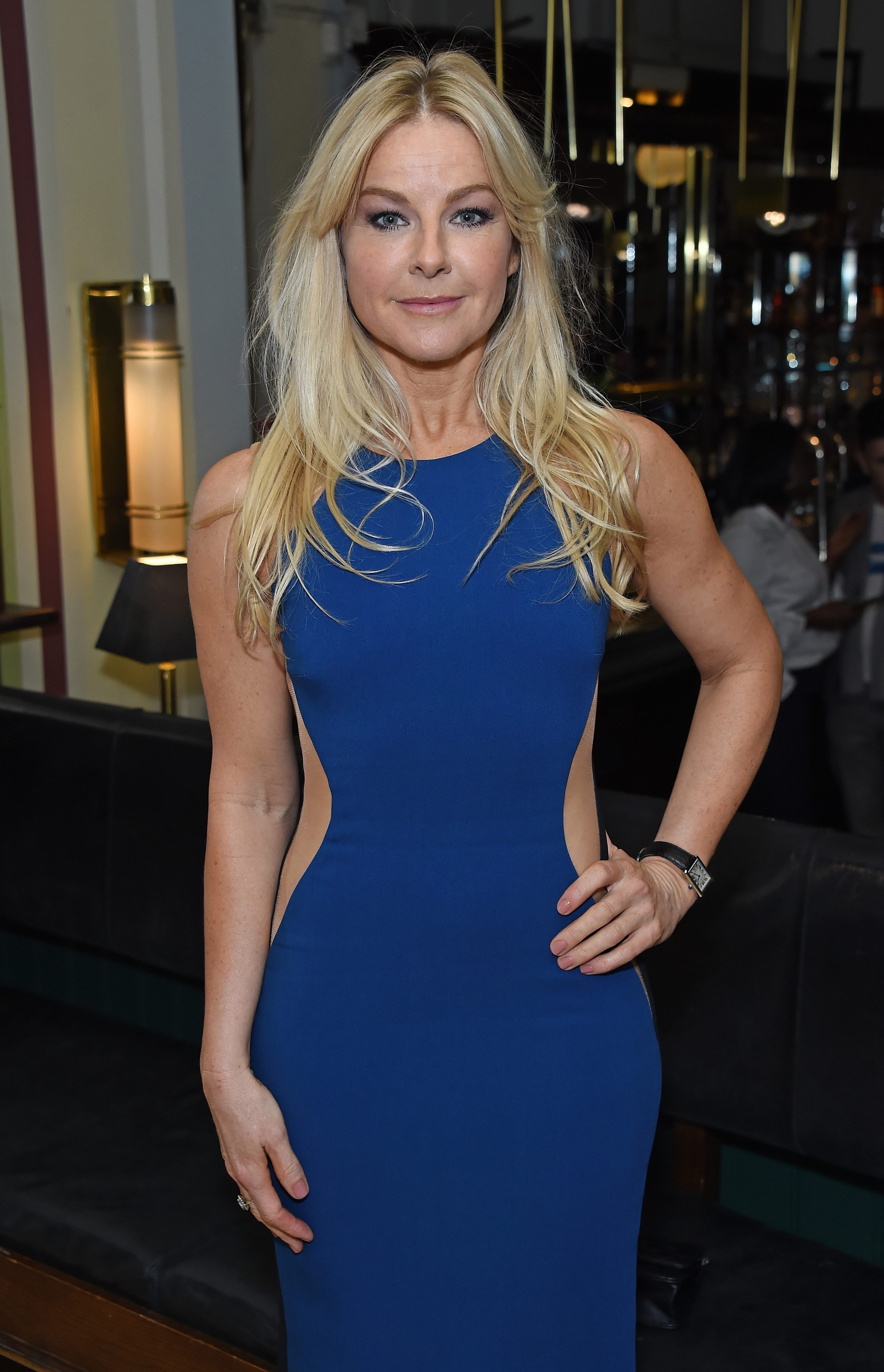 The theatre is my happy place. Even if I’ve been in rehearsals for hours, I still love going out to see a show or a play in the evening –  as long as I’m not working on stage myself. Recently I saw 9 To 5,  the Dolly Parton musical, which was just brilliant. I try to watch as many productions as I can because it helps with my performances. Occasionally I’ll go out for dinner and drinks with friends, but I don’t get too drunk because acting with a hangover is awful.

Bedtime is just before midnight after a hot bath. I’m obsessed with really warm soaks in the tub to unwind – the hotter, the better. Afterwards, I’ll climb straight into bed and usually I’ll drift off very easily. I’m lucky that I don’t have problems getting to sleep, but it  can be annoying. At the moment I’m trying to read Becoming, Michelle Obama’s autobiography, and even though it’s fascinating I can’t get through one page without nodding off!

03/17/2019 Fashion Comments Off on Actress Sarah Hadland on the theatre being her happy place and Miranda Hart
Recent Posts
We and our partners use cookies on this site to improve our service, perform analytics, personalize advertising, measure advertising performance, and remember website preferences.Ok