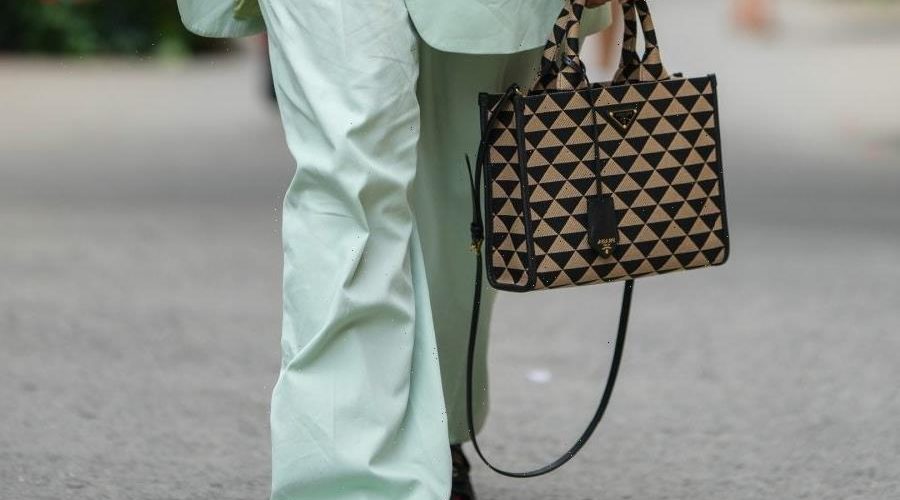 If you’ve been scrolling through TikTok, you’ve most likely come across a few Amazon try-on hauls that had you zoom into the shopping site and fill up your cart. The online commerce hub has now turned into an ultra lifestyle market to find cool gadgets for your home and closet.

Before the influx of viral videos of “Amazon Fashion Finds” garnered a whopping 58.6 million views, the idea of breaking retail boundaries has been planned since 2006 after Amazon acquired Shopbop and Zappos in 2009. Nine years later, Amazon Fashion launched in 2018, accounting for $30 billion of the fashion industry’s $390 billion in the US market, surpassing Target and Walmart for the leading spot in online fashion. 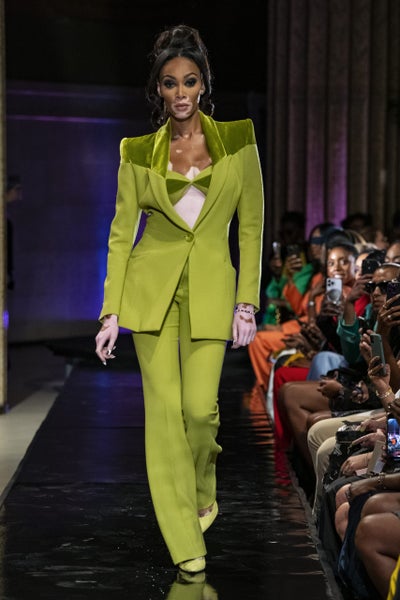 It’s a genius strategy to be a one-stop marketplace for all our favorite brands and styles. Instead of numerous pages on Google Chrome to do your shopping, Amazon holds almost every brand you can think of, from Nike to Calvin Klein, and reportedly plans on expanding to feature 12 luxury labels, possibly from the LVMH mega-corp.

Currently, under their Luxury Stores vertical launched in 2020, Amazon is offering “pre-loved” items, including Louis Vuitton, Dior, and Chanel from the third-party resell brand What Goes Around Comes Around, as well as in season Sergio Hudson and Theophilio.

Although you can shop for established brands, it’s the emerging ones that are currently getting a lot of traction. Most of the clothes we see on influencers are trendy pieces that have better quality than Shein, Pretty Little Thing, or Fashion Nova, cheaper dupes of the pricey real thing, and athleisure/loungewear gear. A few pieces getting a lot of attention are the “BBL Jacket”’ $16 compared to Lulumelon’s $118, the parachute pants $18 compared to Jaded London’s $93, and of course, the slim maxi dress, $11 compared to Skim’s $78. Thanks to the Amazon Storefront feature, it’s made it easier to bridge the gap from influencer to consumer to purchase the exact garment shown in TikTok without having to search through pages of products. Each item is shipped from nameless brands, similar to the Aliexpress model, yet, have issued a takeover to our wardrobe. So far, and shockingly, Amazon Fashion holds the number one spot as the most purchased category.

Earlier this year, the mega-conglomerate opened its first brick-and-mortar at The Americana at Brand Ball in Los Angeles, California, and recently Columbus, Ohio. Amazon Style follows its three grocery stores, Amazon Go, Amazon Fresh, and Whole Foods, as its fourth physical market. The retail does offer brands like Levi’s and Steve Madden, and it’s a traditional tech-savvy shopping experience with customers using QR codes as a virtual cart while employees gather apparel to try on on check out and can pay with a physical card or online account.

Also if you factor in Amazon’s investment in fostering the next global design talent through its reality competition series, Making The Cut, and the Making The Cut store, Amazon is determined to hold space in the fashion online marketplace sector. With an influx of brands and physical locations joining the market’s strategy, it’s safe to say they’ll play a big part in the way we see fashion in the future.

10/20/2022 Fashion Comments Off on According To TikTok, Amazon Is Officially The "It Girl" Of Retail
Recent Posts