The woman, named as Lisa*, spoke to the New York Post about her plans. 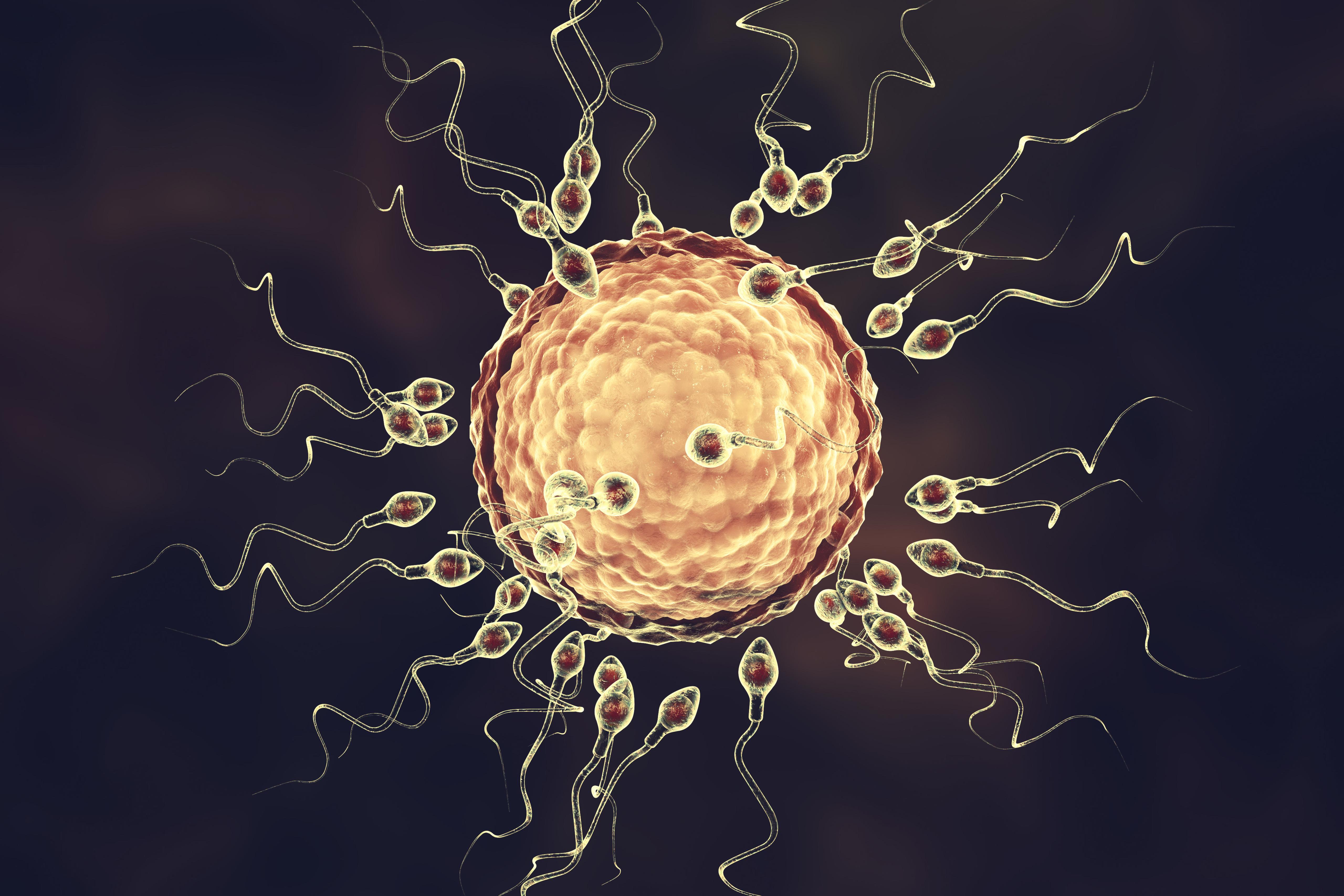 She told how her boy, Daniel*, had asked her, “When am I going to get another brother?”

Normally Lisa, who has struggled with infertility issues for nine years, would shrug. But this time, she could dare to hope.

The 37-year-old actress is so desperate to have another son, she is ready to trade her one female embryo — the last embryo she has remaining after multiple rounds of IVF — for the male embryo of a stranger.

Last Wednesday, Lisa took drastic action, sitting down at her computer and writing a message: “Hello, we have been trying to give my child a sibling for three years . . . we want to complete our family with a son. We have a great quality female embryo. Would you like to consider a trade?” 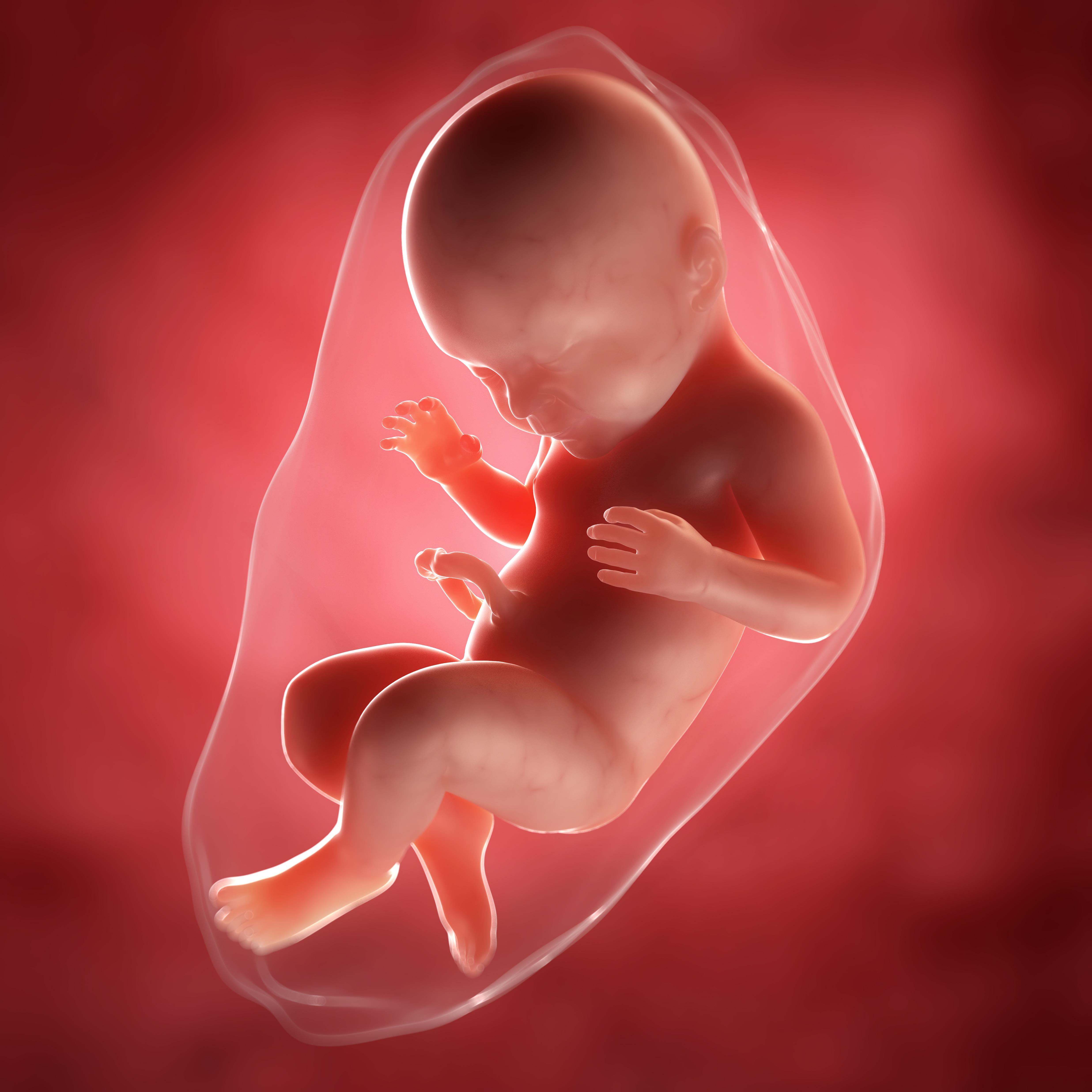 “I’m doing this for my son,” she told The Post.

“My husband grew up with sisters and wants a boy too. This is the way we want to complete our family.”

She posted the plea to a number of Facebook support groups for IVF couples — and the outrage was immediate.

Although no hateful comments were visible to Lisa, enough people complained to forum moderators that her post was removed from one group’s page.

However, Lisa was contacted by a 40-something California woman interested in a potential swap.

“She already has a toddler, and she has two male embryos left over,” said Lisa.

“Her husband … has six sons from another marriage and then they have a boy together. Her husband said: ‘If we are going to go through this again, it’s going to be a girl!”

We’ve saved all this boy stuff. Some of it has emotional significance like Daniel’s first little snow suit which [looks like] a teddy bear. Then there’s the first outfit he came home from the hospital in.

Lisa has exchanged emails with the woman who, like her, is storing the frozen embryo at a fertility centre, and they may well proceed if the woman’s husband gives the go-ahead.

“It depends whether he is hell-bent on [using] his own DNA,” said Lisa.

However, she would prefer a local set of parents because she believes the legal side of things would be handled “more easily” in state. Lisa said she would be “open to” keeping in touch with the other family, especially “on a medical basis in case the child needed stem cells or information or even just support.”

To anyone who questions her judgment, she said: “They aren’t walking in my shoes.”

Lisa and Ray’s* infertility issues date back to just after their wedding in 2009. Ray, now 48, had been diagnosed with testicular cancer in his 20s, then underwent chemotherapy and radiation, and his sperm wasn’t performing as it should.

In 2012, the couple spent around £12,000 at a fertility clinic in Manhattan and had one of four embryos implanted. The one they implanted became their son, Daniel.

“He’s our world and a beautiful child,” said Lisa. “But, as soon as he could talk, he was asking for a sibling. Every time he sees other kids — there’s a lot in our family and in our neighbourhood — he is like: ‘He has a brother. Why don’t I have a brother?’ 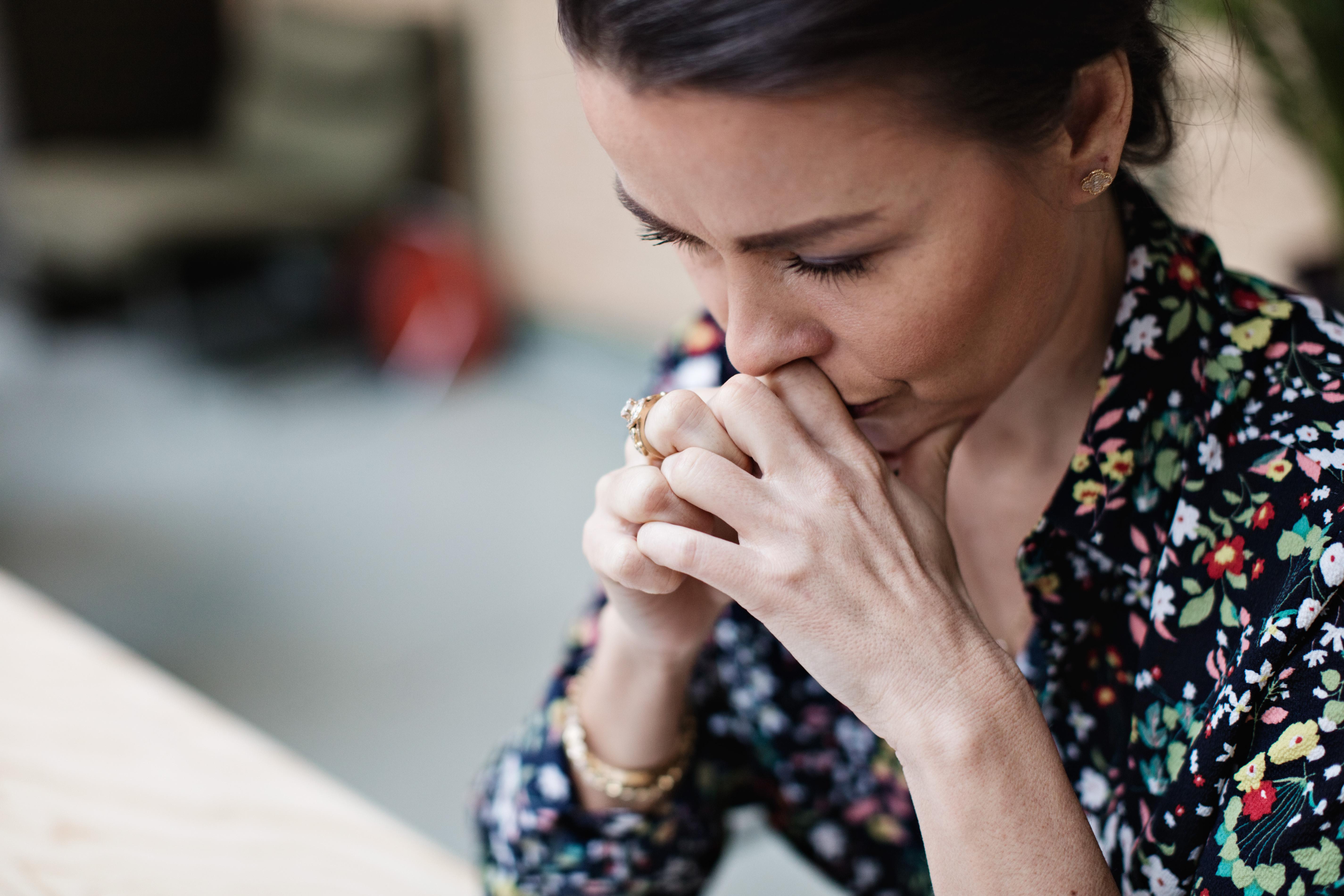 Around three years ago, Lisa had a succession of transfer attempts where the remaining three frozen embryos didn’t take. The family dug into their savings to fund two subsequent rounds of IVF.

Most of the embryos didn’t develop, while others were genetically compromised or failed to implant in her uterus.

One of these rounds did, however, result in the successful implantation of a male embryo. Unfortunately, Lisa miscarried in July 2017.

“I haven’t really gotten over it,” she admitted.

“Since the miscarriage, I’ve been stuck on a boy.

“We’ve saved all this boy stuff,” she added.

“Some of it has emotional significance like Daniel’s first little snow suit which [looks like] a teddy bear. Then there’s the first outfit he came home from the hospital in.”

In May of this year, the couple went through another round of IVF and froze a female embryo.

“I was surprised and sad [it was a girl,]” Lisa recalled.

Hello, we have been trying to give my child a sibling for three years . . . we want to complete our family with a son. We have a great quality female embryo. Would you like to consider a trade?

Giving it one last go they switched to a clinic upstate and tried again in September, but the egg retrieval yielded no viable candidates.

“Now I have a commodity — something I can leverage,” said Lisa.

She is unfazed by criticisms from people astounded she would give up her biological potential child and raise someone else’s, purely because of a gender preference.

“It doesn’t really matter,” she said. “I think if I carry the baby, I would have a bond. I know so many women who have gone through IVF with donor eggs and that’s their child. A friend, who is white and Jewish, adopted a black child. That’s his son. That bond is unbreakable.”

Her son is red-haired, and she is hoping for an embryo which might grow into having similar looks. As for the female embryo she has to offer, the girl is likely to be blonde or red-haired.

“My husband is Irish/British and I am Italian,” she said. “He also went to Yale. When people are looking for donors, one of the first things they ask about is whether they have a degree.”

She has received inquiries from would-be parents who are eager to take the female embryo, but don’t have a male to exchange.

Love baby news? Well meet mum Sarah – who gave birth in a forest (and was watched by 1.4 million people).

And this mum gave birth outside a strip club… we bet she didn't expect that.