A RECENT survey has revealed that accidents in the bedroom are more common than you might think.

In fact, the study – which polled 800 people on their sex lives – revealed 99 per cent of all participants had experienced some sort of incident in the bedroom. 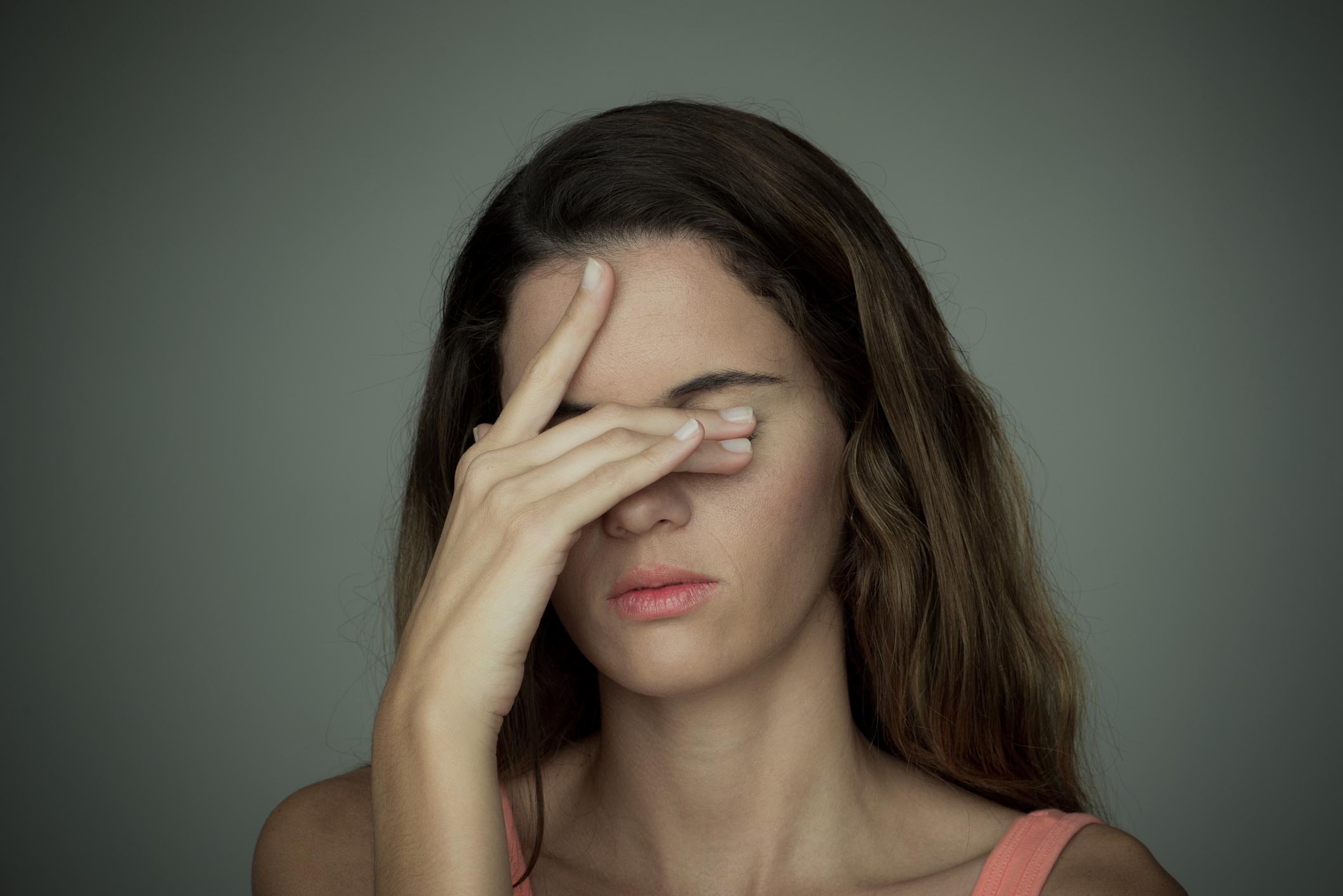 Almost half of those surveyed (45 per cent) admitted to having fallen out of bed while getting intimate with their partners.

While 34 per cent of women and 32 per cent of men revealed they'd been accidentally hit by the other person during sex (with the most common being bumping heads).

According to the study conducted by Superdrug, 13 per cent had "accidentally urinated" during the act.

While six per cent of men and almost four per cent of women had "accidentally defecated". 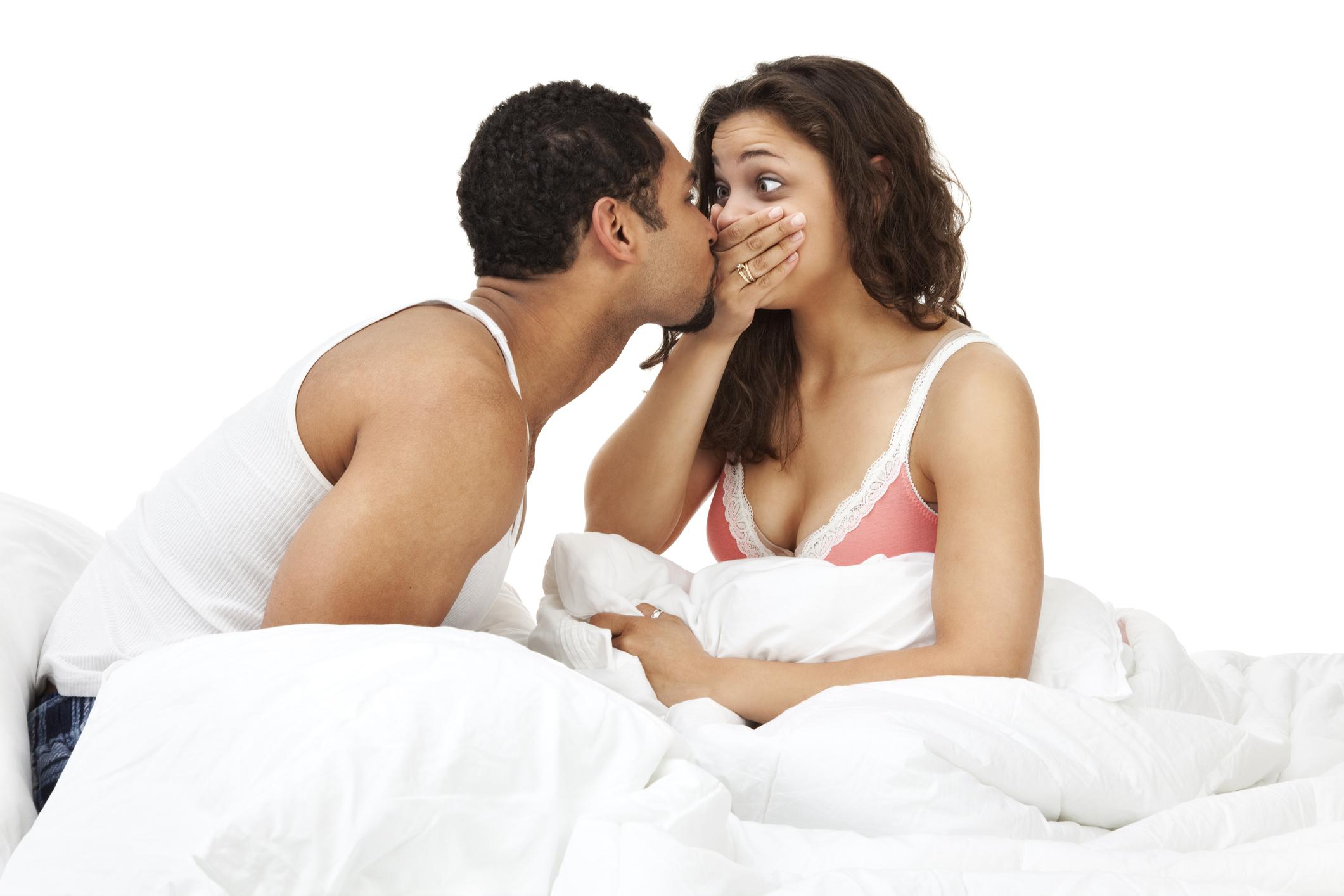 And it seems bodily functions weren't the only problem, after 12 per cent of women and almost 20 per cent of men revealed an issue relating to stamina or endurance had caused an awkward sexual encounter. 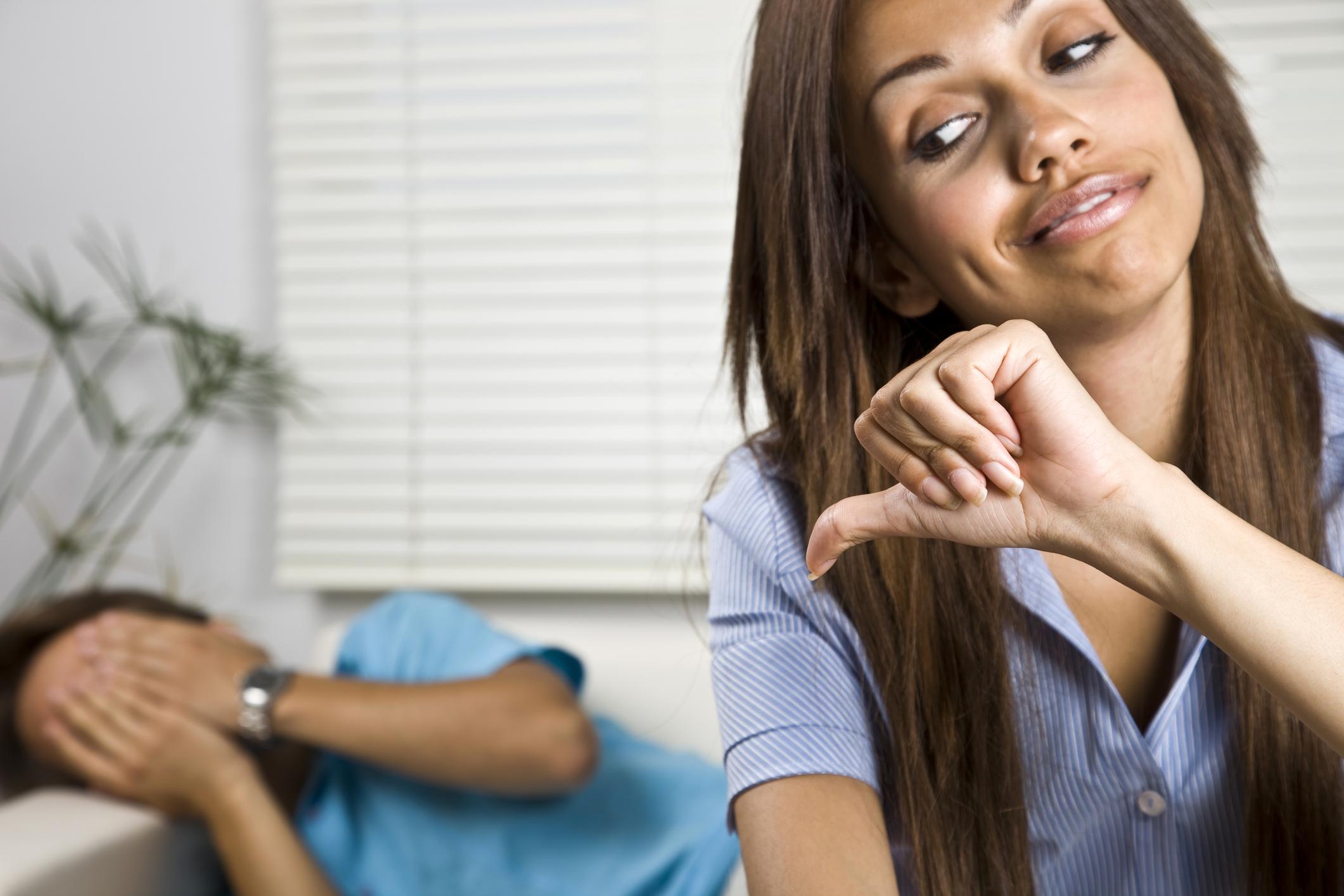 Earlier this year, we told you about the painful injuries that a third of Brits have suffered during sex.

From pulling muscles to even burns, the injuries are so bad that a fifth admitted to taking a day off work as a result, a survey by The Mix found.

Earlier this week, we told you about the bride-to-be who was stunned after email sent to her from her wedding planner’s account calls her parents ‘socially retarded’.

And we told you about the 27-year-old underwear addict who’s spent £2,600 on pants and bras this year.