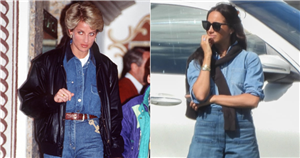 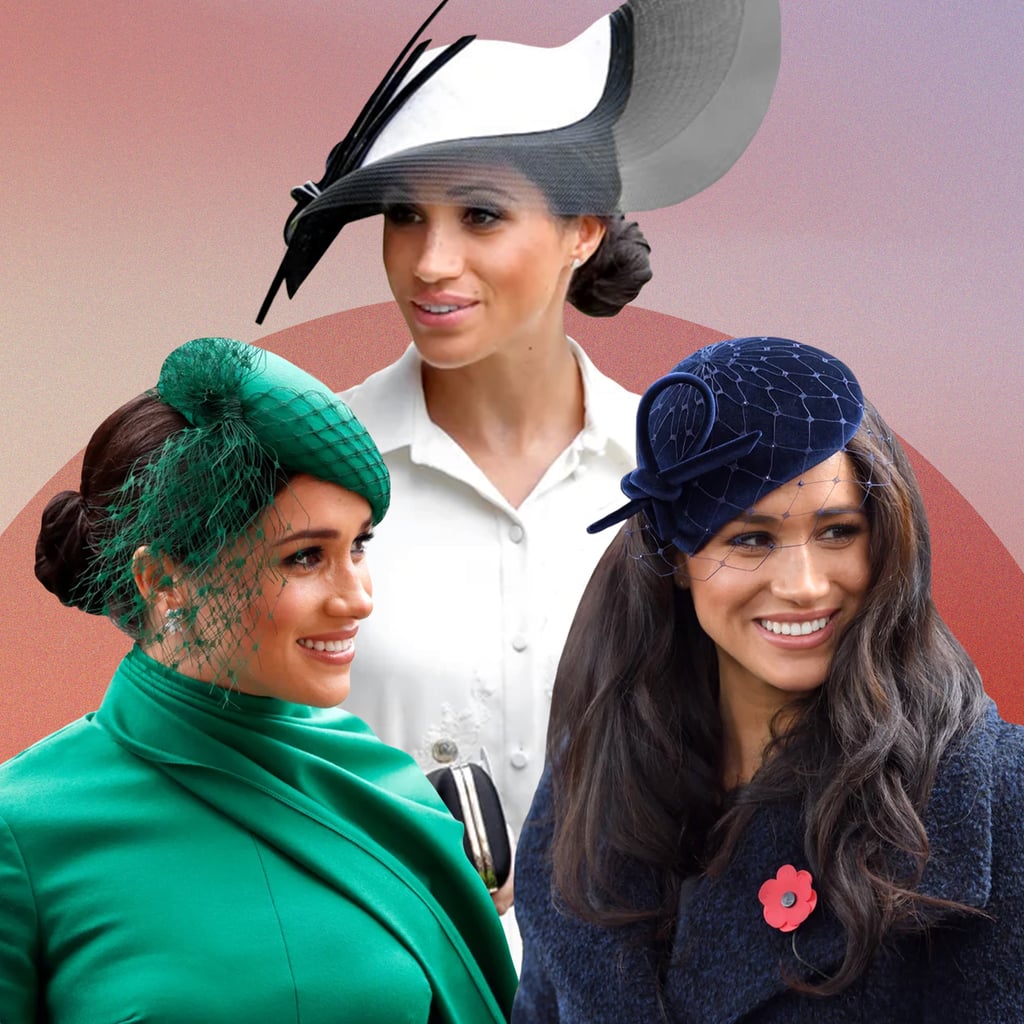 The moment Meghan Markle walked down the aisle in a breathtaking gown by Clare Waight Keller for her wedding with Prince Harry, Duke of Sussex, she redefined what it means to be a royal and shifted culture as we know it. The Duchess of Sussex’s entrance into the public eye has simultaneously thrust her into the fashion world.

The 41-year-old multihyphenate designed a collection with Canadian clothing brand Reitmans, having worked as the label’s brand ambassador in 2016. The fashionable duchess also launched a capsule collection with Smart Works in 2019 to benefit working women in the UK. Not to mention, she guest edited the September 2019 “Forces For Change” British Vogue issue, which featured influential women like Gemma Chan, Jane Fonda, and former first lady Michelle Obama.

From her captivating beauty to her sophisticated yet unconventional style, people are constantly left in awe by Markle, just as they were with Princess Diana. While the former actress has become a royal style icon in her own right, some of her greatest fashion moments are clear odes to her late mother-in-law, who’s held a lasting legacy as the royal trendsetter and is currently being remembered in HBO’s new documentary “The Princess.”

In her own way, Markle successfully allows us to relive the ever-so iconic moments of Diana’s unparalleled style. Perhaps your mind goes straight to the time when the duchess stepped out in a purple-and-red colorblock outfit while pregnant with Archie, directly reminiscent of Diana’s innovative looks during her global travels in the early ’90s. Markle also notably made her debut at the 2018 Royal Ascot wearing Givenchy, allowing the world to relive the unforgettable moment they saw Diana in a similar black-and-white ensemble by Tomasz Starsweski at the same event.

More recently, Markle has managed to keep Diana’s peerless legacy alive with her appearance at Trooping the Colour in a classy ensemble consisting of an off-the-shoulder navy dress and a wide-brim hat from Stephen Jones Millinery. Like Diana, Markle has developed a reputation for making clean color palettes and combinations look extraordinary.

If you, too, like to compare their similar sartorial moments, scroll ahead to find 12 standout lookalike outfits throughout history.