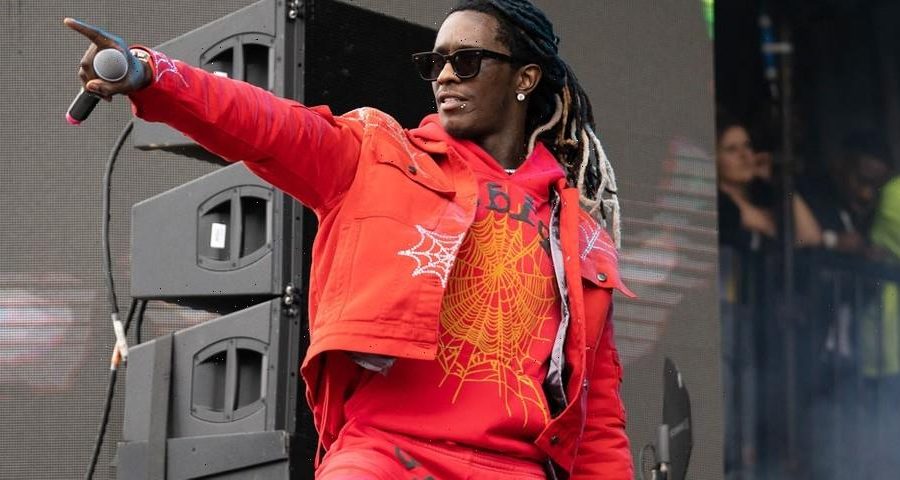 Young Thug‘s PUNK is looking to debut with big numbers on next week’s Billboard 200.

According to HITS Daily Double, PUNK is projected to open in the top three as it could earn between 85,000 to 95,000 in total activity including 2,000 to 5,000 in album sales. The extensive 20-track album features major guest appearances from the likes of the late Mac Miller and Juice WRLD, J. Cole, Gunna, Future, Post Malone, A$AP Rocky, Drake, Travis Scott and Doja Cat.

Thugger’s last full-length solo record So Much Fun dropped in 2019 and he followed it up with Young Stoner Life Records‘ 2021 compilation record, Slime Language 2. Both records debuted at No. 1 on the Billboard 200.

In related news, Drake’s Certified Lover Boy returned to No. 1 and Don Toliver debuted at No. 2 on this week’s Billboard 200.
Source: Read Full Article