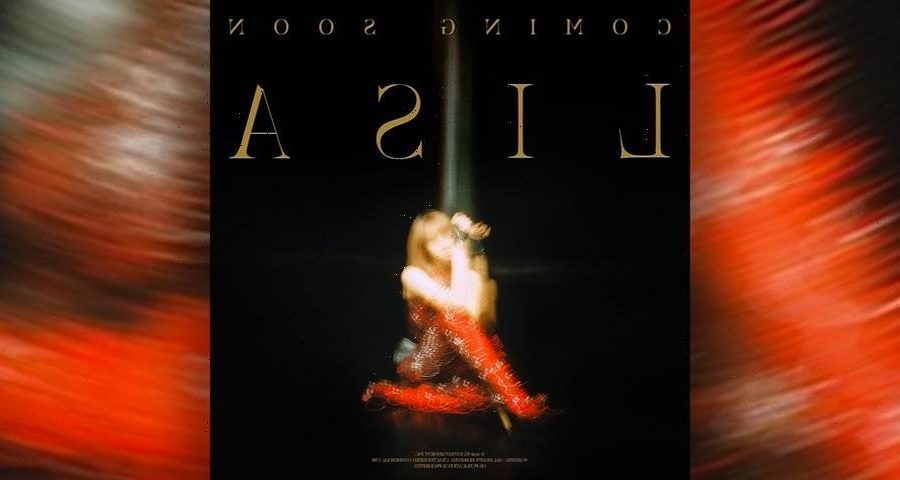 Taking to social media the South Korean entertainment company delivered a series of teasers. Marked with “COMING SOON,” the blurred evocative image shows the Lalisa Manoban, better known by the mononym Lisa, in a bright red outfit offering a look at the theme of the upcoming release rumored to feature an array of guest collaborators. Last month, YG Entertainment revealed to HYPEBAE that the Thai K-pop superstar has already shot the music video for her solo debut.

Lisa will be the third member of BLACKPINK to have a solo debut, following Jennie‘s “Solo” release back in 2018 and Rosé‘s two-track EP “R” earlier this year.

In case you missed it, Travis Scott and Kylie Jenner are reportedly expecting their second child.
Source: Read Full Article