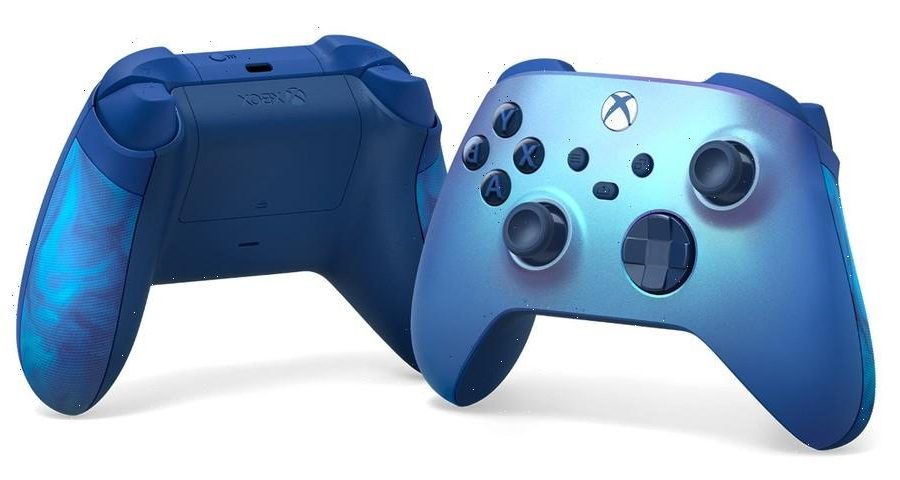 The device features a color-shifting blue shimmer, a hybrid D-pad and textured grip on the trigger, bumpers and back case. A dedicated share button allows users to easily capture and share screenshots, while the controller can be easily paired and switched between devices including Xbox Series X, Xbox Series S, Xbox One, Windows 10 PC, Android, and iOS using bluetooth.

The special edition controller offers up to 40 hours of battery life and can be used alongside the Xbox Accessories app to remap other buttons.

The device retails for $69.99 USD and is available for preorder online in select markets before its official August 30 release.