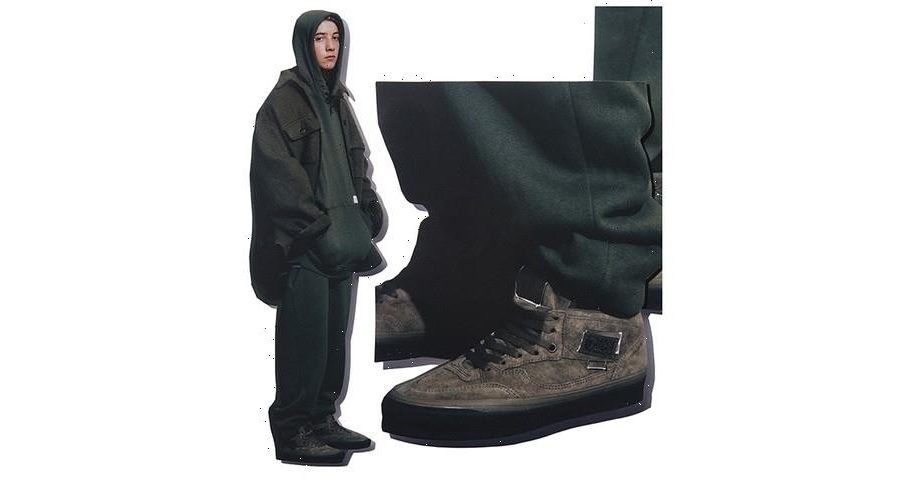 The collaborations realm is a space that Vault by Vans —a premium sub-label under the Vans umbrella — often thrives in. Every year, it will participate in a substantial amount of joint ventures, and one of its most consistent partners is WTAPS. After linking up with the Anaheim skate imprint earlier in 2022, the streetwear label — founded by Tetsu Nishiyama — is now embarking its 15th collaborative effort with VF Corporation entity.

To accompany the kicks, both parties have joined forces on collaborative clothing and accessories. The winter-appropriate pieces include a WTAPS MTE Jacket that is engineered with fully taped DWR-coated seams, welted pockets and bungee adjustments on the hood and visor, while the pants feature elastic waistbands for an adjustable fit. Graphic tees, beanies, socks and a helmet bag is also found in the capsule.