Oops! Khloé Kardashian was named the Reality TV Star of 2019 at the E! People’s Choice Awards on Sunday, November 10, but she failed to acknowledge the honor on stage.

Khloé, 35, and her sisters Kourtney Kardashian and Kim Kardashian accepted the Reality Show of 2019 award with their mom, Kris Jenner, at the Barker Hangar in Santa Monica, but the Revenge Body host apparently did not realize that she also won a solo trophy. 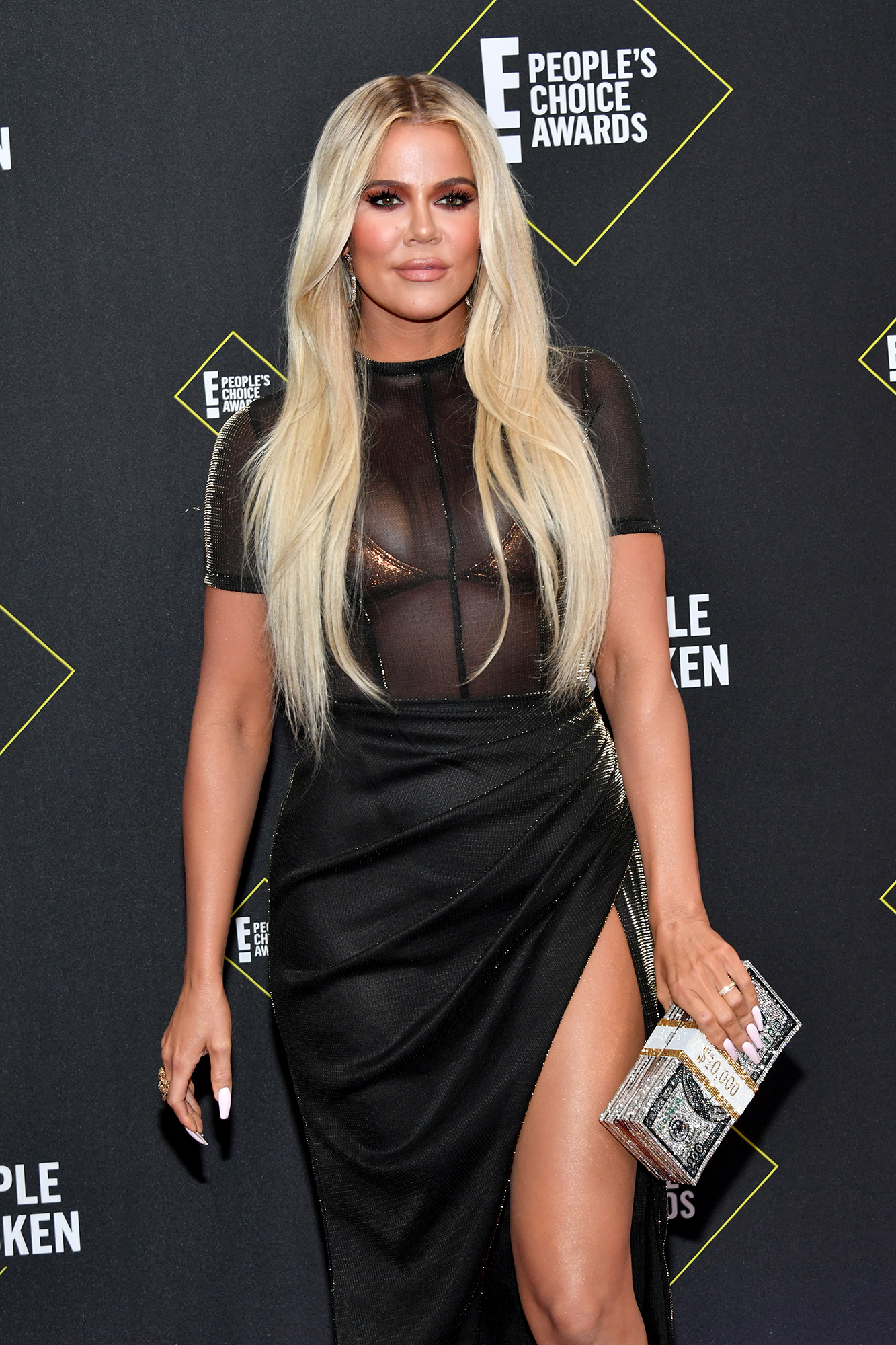 Some people called out Khloé on social media, pointing out that they were responsible for her win at the fan-voted awards ceremony. “Bitch we ain’t voting next year if you just gon stand up there and not say s–t @khloekardashian,” one Twitter user complained, prompting Khloé to take a moment to explain.

“It’s so beyond loud in there. I had no idea I won an individual award until we walked off stage,” she tweeted on Sunday night. “I feel so badly right now. I am so f–king grateful and appreciative! I can’t believe I didn’t say anything but I didn’t hear that I won until after.”

Another fan pointed out that nerves likely got the best of the Keeping Up With the Kardashians star, who responded, “Nerves yes but I literally didn’t know until after lol I still feel so badly about it. I love you guys so much.”

The E! personality also took to her Instagram Stories with Kourtney, 40, to provide insight into what it is like to accept an award during a hectic live TV event.

“Just so everyone knows, it’s so awkward, like, when you go on stage,” Khloé said. “I know Kim is a G and she kind of takes over and she will talk. Kourtney and I are in the back like … We never really know what to say, and we’re so grateful, we’re so thankful. I won an award as well, but we just get nervous. I know people don’t think we do.” 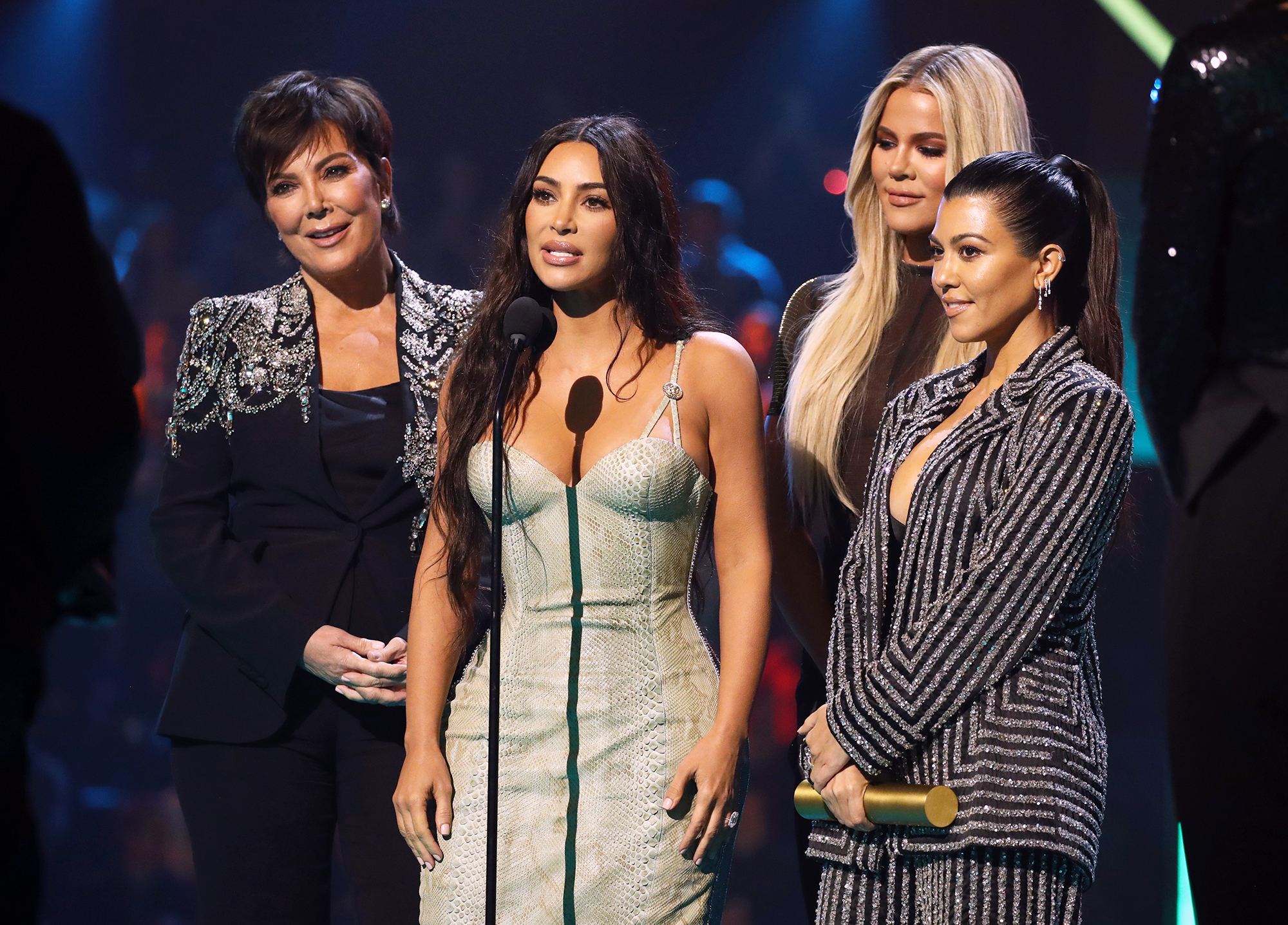 Kourtney then joked that she actually won the Reality TV Star of 2019 award but “declined, so Khloé really won.”

“She gave me her hand-me-down award, and I’m fine with that,” the Good American cofounder quipped. “We just want you to know that we do know how to speak. We just get nervous.”

Meanwhile, Kim, 39, wrote on her Instagram Stories, “Khloe’s going to get her moment, guys. She won Reality Star of the year. So they kind of put it with the family one, but this woman deserves a moment!”

11/11/2019 Entertainment Comments Off on Why Khloe Kardashian Is Apologizing After People’s Choice Win
Recent Posts
We and our partners use cookies on this site to improve our service, perform analytics, personalize advertising, measure advertising performance, and remember website preferences.Ok