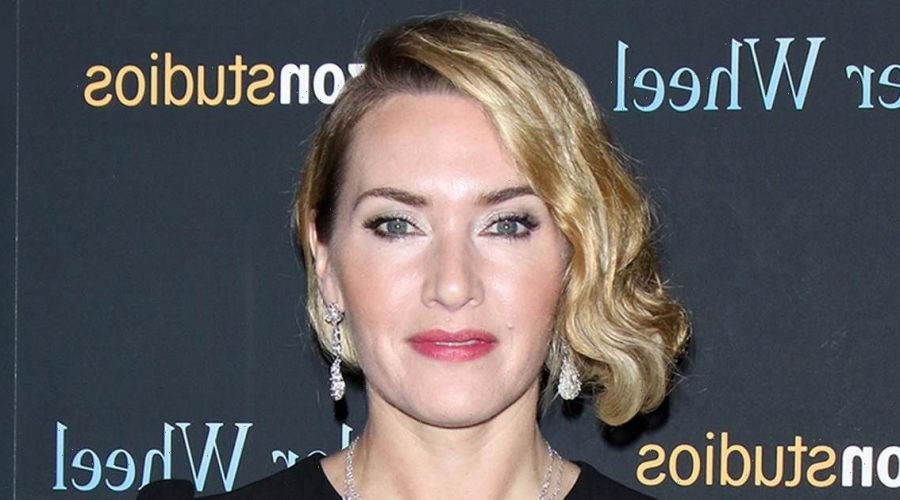 No filter needed. Kate Winslet fought hard to make sure her Mare of Easttown character was as authentic as possible — beyond just her spot-on Philly accent.

True Love! Celebrities Who Found Best Friends in Their Costars

“Listen, I hope that in playing Mare [Sheehan] as a middle-aged woman — I will be 46 in October — I guess that’s why people have connected with this character in the way that they have done because there are clearly no filters,” the Oscar winner told The New York Times in an interview published on Monday, May 31, after the limited series’ jaw-dropping finale. 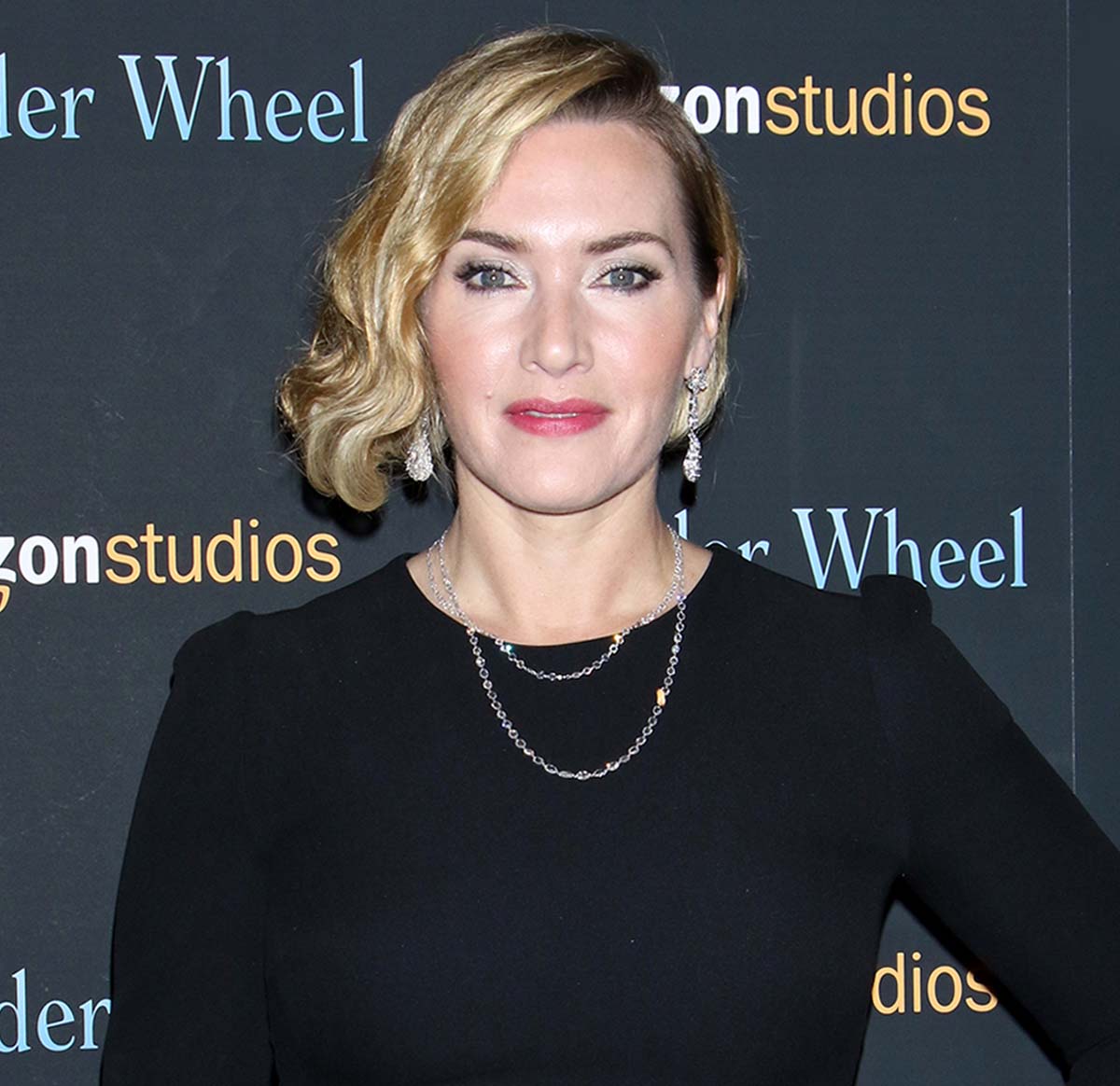 Winslet didn’t want the detective’s “unglamorous” look to be retouched in any of the promotional images. She even pushed back when she saw early cuts of the show, asking for a few wrinkles to be included on her face instead of being airbrushed over. When director Craig Zobel wanted to cut “a bulgy bit of belly” from a sex scene, Winslet told him, “Don’t you dare!”

The Titanic star told the outlet, “I loved her marks and her scars and her faults and her flaws and the fact that she has no off switch, no stop button. … She’s a fully functioning, flawed woman with a body and a face that moves in a way that is synonymous with her age and her life and where she comes from. I think we’re starved of that a bit.”

The Garden! The Bathroom?! Where Celebs Store Their Awards

Taking on the role of a “wildly flawed, messy, broken, fragmented, difficult woman” was a departure for the British star. “There’s a sloppiness to her, and there’s a looseness to how she sits and how she walks and just how she holds herself,” Winslet said of her character. “This is so clearly a woman who does not cook, doesn’t care about what she puts into her mouth, also probably forgets to eat, so that when she does eat, she’s so starving, she doesn’t even care what it is that she’s shoveling in.”

Though she wanted nothing more than to empower audiences with her realistic portrayal of the everyday woman, the French Dispatch actress thinks her days are “getting a little bit numbered” when it comes to stripping down for the camera.

“I’m just not that comfortable doing it anymore,” she admitted. “It’s not even really an age thing, actually. There comes a point where people are going to go, ‘Oh, here she goes again.’”

However, Winslet is more than willing to step back into Mare’s shoes for a second season of the popular crime drama.

Spicing It Up! See the 11 Hottest Onscreen Kisses Ever

“I would absolutely love to play Mare again,” she told TVLine after the finale aired on Sunday, May 30. “I miss her. I really do. It’s the strangest thing. I feel like I’m in mourning. It was an absolutely wonderful role. There’s something very addictive about Mare, because she’s so outrageous and lovable and brilliant and real, you know? I loved playing her.”