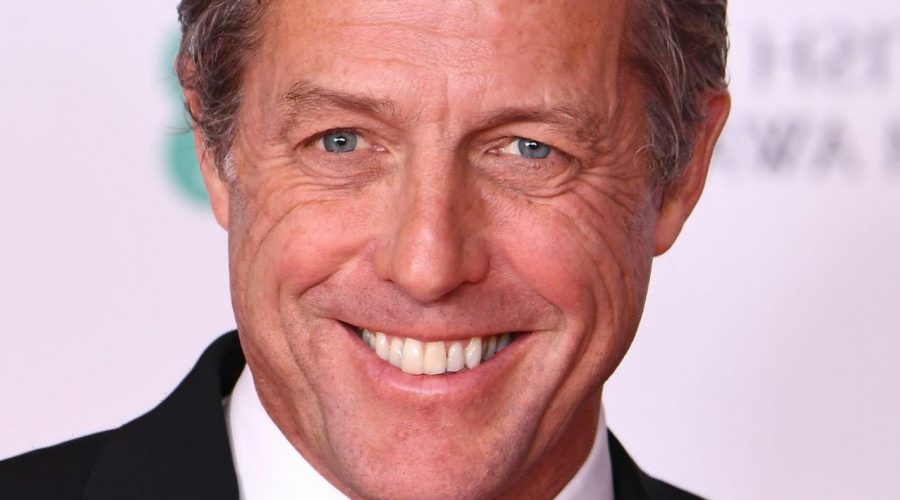 Hugh Grant’s Love Actually dancing scene may be a favourite among fans, but the actor was less-than impressed with his performance.

From the iconic octopus costume to that message board love confession, Love Actually is full of brilliant moments. But no scene sticks out quite as much as Hugh Grant’s hilarious dance as Prime Minister around 10 Downing Street to the The Pointer Sisters’ Jump (For My Love).

However, according to Grant, filming that iconic moment wasn’t nearly as fun as it seemed – in fact, putting the routine together was an “excruciating” experience for the actor.

Speaking during the upcoming Love Actually reunion – an ABC News special which will see cast members including Grant, Emma Thompson and Bill Nighy reunite to discuss the film 20 years on – Grant said he knew he was dreading the scene as soon as he saw the script.

“I saw it in the script and I thought, ‘Well, I’ll hate doing that’,” he told the show’s host Diane Sawyer. “I didn’t fancy doing the dance at all, let alone rehearsing it,” he admitted.

Richard Curtis, who directed the film and also appears in the 20thanniversary special, said Grant “kept saying no” when the idea of the scene was first introduced – and was particularly grumpy when the day came to perform the routine on camera.

Grant doesn’t feel quite so fondly about the moment, however. “I’m out of rhythm, by the way, especially at the beginning when I wiggle my ass,” he said.

“And to this day, there are many people – and I agree with them – who think it’s the most excruciating scene ever committed to celluloid. But then some people like it!”

They certainly do – and while Grant may not be a fan of his standout performance, chances are many of us will be enjoying it when we sit down in front of Love Actually this Christmas.