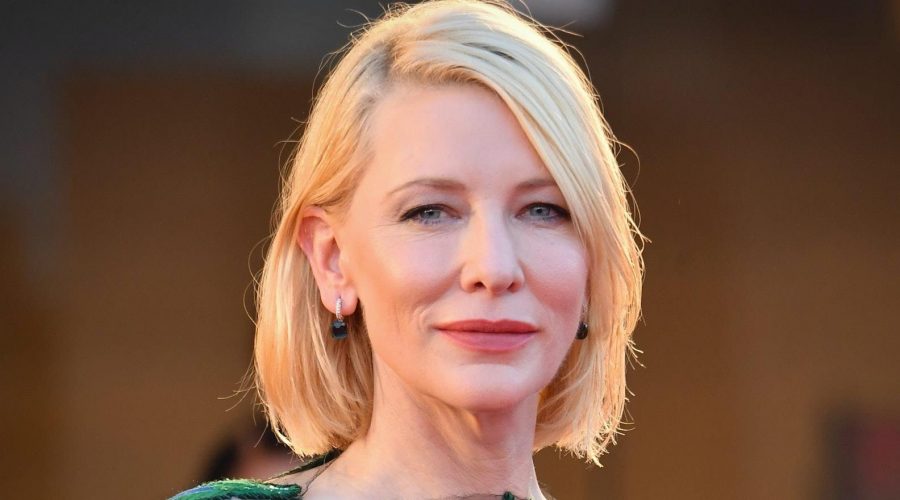 Cate Blanchett is, naturally, one of the most versatile actresses on our screens. But for all of her incredible roles, from scheming grifter Lou in Oceans 8 to her Oscar-nominated performance in LGBTQ* period film Carol, we do have a soft spot for her darker roles.

And not only is she starring as a manipulative therapist in upcoming Guillermo del Toro thriller Nightmare Alley, Apple TV have also announced her casting in their new crime thriller series, Disclaimer.

Alfonso Cuarón, the Oscar-winner behind Roma and Gravity, is writing, directing and producing the drama based on the novel of the same name by Renée Knight.

The series promises intrigue, twists and the revelation of dark secrets. Here’s everything we know about it so far.

Boston Strangler: Keira Knightley will play the journalist who tracked a serial killer in this tense new crime drama pic

What is the plot of Disclaimer?

The novel, which was published in 2015, is sure to provide a fiendishly-twisting base for a pulse-raising psychological thriller.

As per The Hollywood Reporter, Disclaimer revolves around Catherine Ravenscroft (Blanchett), a respected TV documentary journalist whose work has been built on revealing the concealed transgressions of long-respected institutions. When a novel, The Perfect Stranger, written by a widower (played by Kevin Kline) appears on her bedside table, she is horrified to realise she is a key character in a story that reveals her darkest secret she has kept buried for 20 years.

It’s all sounding very Gone Girl indeed, and we like what we’re hearing.

The New York Times hailed the book as “something special” and a review in The Daily News stated: “’Disclaimer forms a trinity alongside Gone Girl and The Girl on the Train as the best of domestic noir”.

Who else stars in Disclaimer?

Blanchett and Kline lead the series, with supporting cast yet to be announced.

Kline earned a supporting Oscar for his role in A Fish Called Wanda and a pair of Emmy mentions for his work in miniseries Cyrano de Bergerac and voiceover performance in Bob’s Burgers. His credits include The Big Chill, Beauty and the Beast and A Prairie Home Companion.

Cuarón himself has been nominated for an incredible 10 Oscars, taking home the statuette four times for his work directing and editing Gravity and directing and cinematography for Roma.

When will Disclaimer be released?

Apple have yet to provide a land date for the upcoming series on their streaming service, but we’ll be keeping our eyes peeled for when it does.

12/02/2021 Entertainment Comments Off on We’re calling it, Cate Blanchett’s new crime thriller is the next Gone Girl
Recent Posts