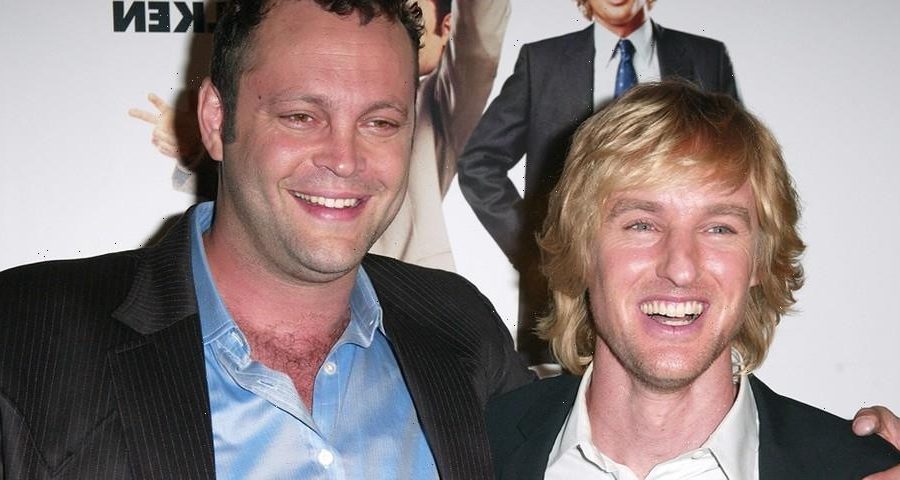 According to reports, a Wedding Crashers sequel is now reportedly in development.

Surfacing in industry paper Production Weekly, the report notes that HBO Max is now working on Wedding Crashers 2 with much of the original cast set to return. Owen Wilson, Vince Vaughn, Isla Fisher and Rachel McAdams are all rumored to return for the start of shooting in Puerto Rico this August. Word of Wedding Crashers 2 originally popped up in 2016 but studio New Line never followed up on its initial confirmation.