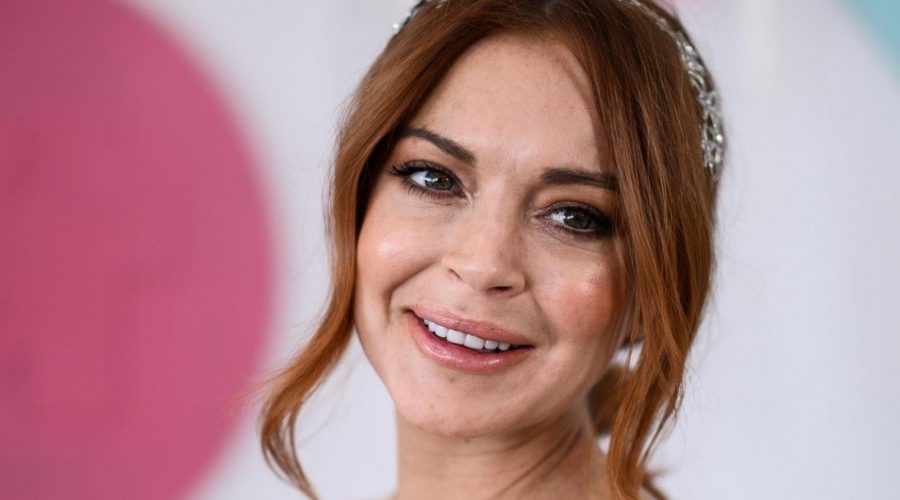 Here’s everything we know about Lindsay Lohan’s new Netflix film, which is set to be a Christmas rom-com.

Lindsay Lohan has been making headlines for some questionable reasons over recent years, but fans remember her best for starring in iconic films such as Mean Girls, The Parent Trap and Freaky Friday. Many millennials who grew up watching Lohan just want to see the actor return to doing what she does best: making movies.

Mean Girls Musical: Tina Fey has shared an update on the new film, and it sounds so fetch

The streaming platform has confirmed that Lohan will star in a new Netflix Christmas rom-com. Yep, the film will follow in the footsteps of seasonal hits such as The Princess Switch, Dolly Parton’s Christmas On The Square and The Knight Before Christmas.

“Lindsay Lohan will star in a new romantic comedy about a newly engaged and spoiled hotel heiress who finds herself in the care of a handsome, blue-collar lodge owner and his precocious daughter after getting total amnesia in a skiing accident,” Netflix said in a tweet shared on Monday (24 May).

Considering that Lohan’s last screen credit was 2019’s Among the Shadows, this is big news for her fans. But Variety reports that production will start in November, so it won’t be ready for Christmas 2021 viewing.

But that hasn’t stopped fans talking about it on Twitter.

Proving how nostalgic we’re all feeling right now, one Twitter user wrote: “Jennifer Lopez and Ben Affleck are back now Lindsay Lohan is back to acting… it’s feels like the early 2000s is back.”

Another celebrated Lohan’s teen film legacy with a collection of movie posters, captioning it: “Lindsay Lohan’s cinematic universe was unmatched.”

And one fan even predicted very big things for the star, tweeting: “Lindsay Lohan winning her first and long overdue Oscar in 2023.”

Although we’ll have to wait a while for the film’s release, it’s clearly going to have a big audience.

Who else will star in the Netflix film?

While details have generally been kept under wraps, recent casting announcements have generated some further buzz around the upcoming release. Lohan’s on-screen love interest will be played by Chord Overstreet, who many people will recognise for his roles in Glee and The Bold Type. According to Netflix, he will play the “handsome lodge owner” and we can’t wait for some festive sparks to fly.

Also joining the cast will be George Young (Malignant), Jack Wagner (When Calls The Heart) and Olivia Perez (In The Heights).

When will the film be available to watch on Netflix?

The film’s release date and name has not yet been announced. Watch this space for updates.