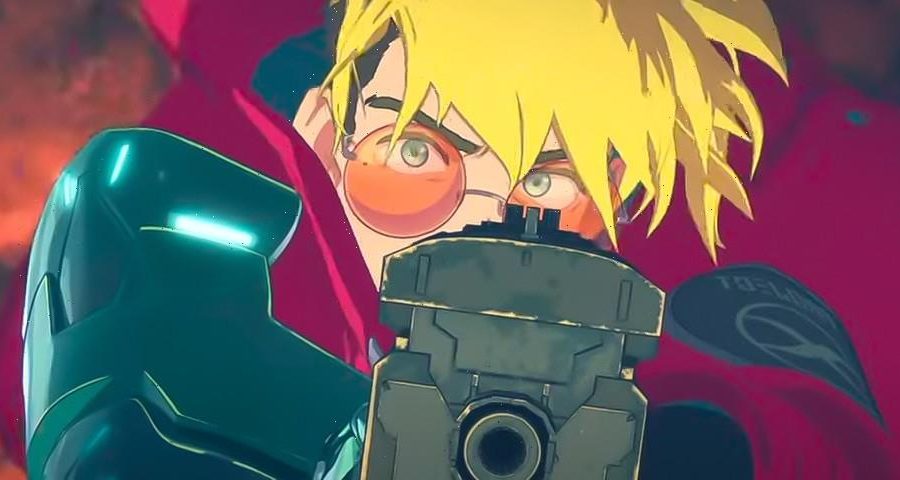 Becoming a cult favorite in the ’90s with its sci-fi Western themes, Trigun, regarded by some as one of the greatest animes of all time, is now gearing up for the release of its reboot. Titled “TRIGUN STAMPEDE,” the anime is being animated by studio Orange and will be aired on TV Tokyo next month.

Given an updated design accented by cutting-edge CG animation, TRIGUN STAMPEDE is expected to offer a totally new Trigun experience. Aside from a few changes, much of the plot remains roughly the same according to information released about the series.

Ahead of the January 17, 2023 premiere of Episode 1, TRIGUN STAMPEDE has now received a trailer for its first episode. Check out the trailer above and catch the synopsis for Episode 1 of TRIGUN STAMPEDE below.

Humans live on a barren, sandstorm-blown landscape, relying only on bio-powered furnaces called “Plants” to produce water, food, and other resources.

In this harsh world, there is a troublemaker with a 60 billion double-dollar bounty on his head whom people call the “Humanoid Typhoon” because anyone he gets involved with is always hit with disaster. His name is Vash The Stampede.

Bernardelli News Agency’s veteran reporter Robert DeNiro and rookie reporter Meryl Stryfe are assigned to uncover the truth about a series of Plant robberies and encounter a man calling himself Vash, but…?!