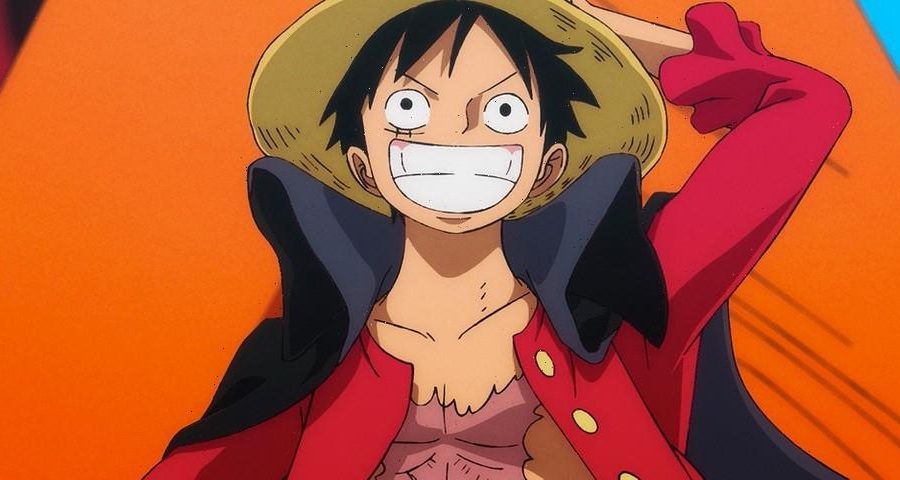 For the 1,000th episode of One Piece air last Sunday, the anime received a recreation of its first opening. Taking it back to the beginning of the series 23 years ago, Toei Animation updated the iconic sequence to show the current Straw Hat Pirates’ crew and their most recent Japan-inspired outfits from the Wano Country Arc.

Starting off with the same opening narration seen in Episode 1, the opening kicks off with the familiar sounds of the beloved theme song “We Are.” We see Luffy sporting his pirate cape and showing off his battle-scarred chest, followed by a scene of the original crew and Usopp, Chopper, Nico, Franky, Brook and Jinbe. Another scene shows the Thousand Sunny, the successor of the Going Merry, traversing the sea surrounded by the various big creatures encountered during the Straw Hat Pirates’ journey.

Watch the recreated “We Are” opening for One Piece‘s 1,000th episode above.

11/23/2021 Entertainment Comments Off on Watch the Recreated "We Are" 'One Piece' Opening for Episode 1,000
Recent Posts