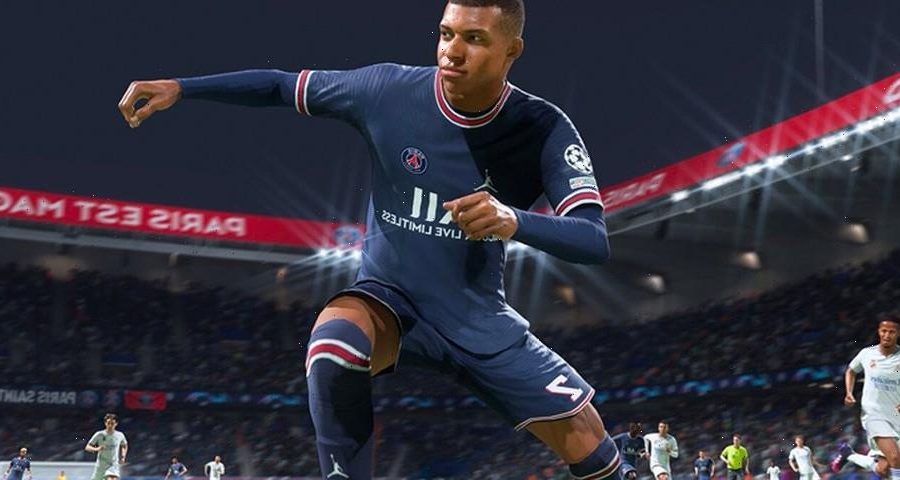 EA Sports and FIFA have officially released the trailer for FIFA 23, the final title project under their nearly 30-year partnership.

The recent release of the reveal trailer for the game hints at major new features and modes that football fans can look forward to. While the trailer offers a more cinematic look at the upcoming FIFA 23 game, the narration discusses the new additions and changes. For the first time in the game’s history, there will be more features on female football players, potentially adding female leagues and game modes that give fans a more well-rounded experience of the game. There will also be a new animation system that delivers more realistic features to FIFA 23 a final, memorable homage to the partnership between the two gaming giants.

Not only does the animation become more realistic for the pitch and the fans in the stands, but the animation utilized details captured from real games and real players and fans to build the stadium atmosphere. Different from previous titles, the trailer depicts fans and spectators on the streets outside stadiums before the games start as well as the ascending noise level as one gets closer to the stadium. Different dynamic weather systems are used such as rain starting or stopping midway. The new animation system gives the player more control over long-distance passes and shooting, as well as the way the character strikes the ball.

Take a look above at the trailer.