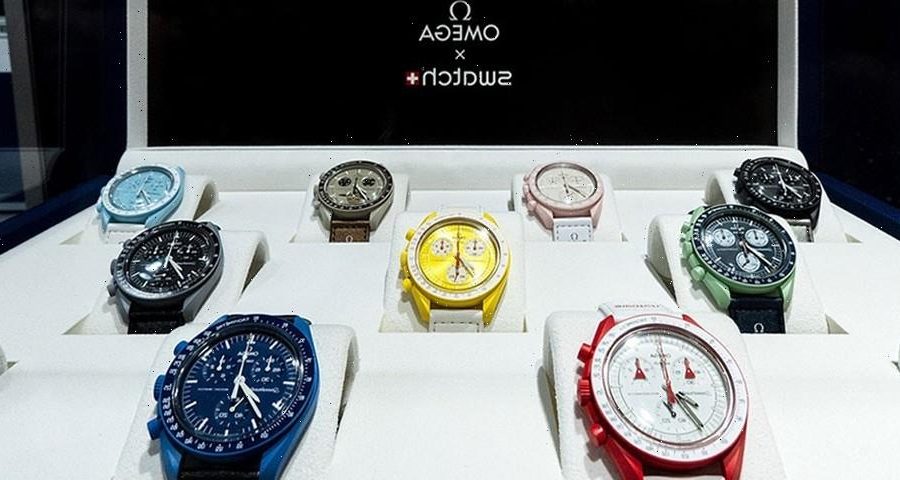 Since the release of the Omega x Swatch Speedmaster Moonswatch, watch connoisseurs have swarmed the stores and scoured the internet for a chance to own one from the collab.

However, in the past couple of days, fans have taken to the online communities to show that they have noticed the watches leave a dye stain on the wrist when worn. A Facebook user posted to his page claiming a dissatisfaction with his product. The watch owner proceeded to give the watch a negative review stating, “Crystal upon unboxing had scratches all over it. And the dye on the planet seems to leak into your skin. Honestly, the watch feels super super super cheap. It is super cheap but not worth $260USD. A GA-2100 is way more worth it. But if you’re into the brand go for it. Overall not impressed.” Along with the post, he shared photos and videos of the stain and the markings on his new watch.

Another Reddit user who appeared to own the same collab watch, “Mission To Neptune,” posted to the forum asking if others had the same experience with the watch. He even claims that it might be fake while expressing his shock that this would happen. YouTubers have also taken it upon themselves to test out the watches to see if this is a common occurrence. Take a look below at the tests.