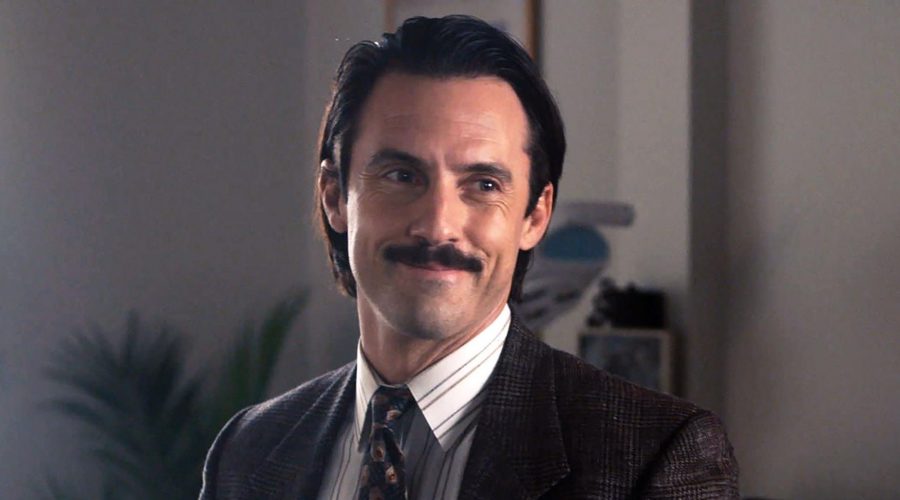 More This Is Us to come? It’s a possibility. In a new interview, Milo Ventimiglia opened up about the NBC drama coming to an end after season 6.

This Is It! ‘This Is Us’ Cast React to Show Ending After Season 6

“Given the opportunity to wrap things up in a very thoughtful way with purpose and intention I think is more important and more impactful than just kind of floundering through, having filler episodes just to fill air, to fill space,” Ventimiglia, 43, told Extra on Monday, May 17. “It feels like there’s more intention, which feels right, especially for the show.”

The actor, who portrays the family patriarch, Jack Pearson, on the hit show, also noted that he has thought a lot about how the show will wrap up. 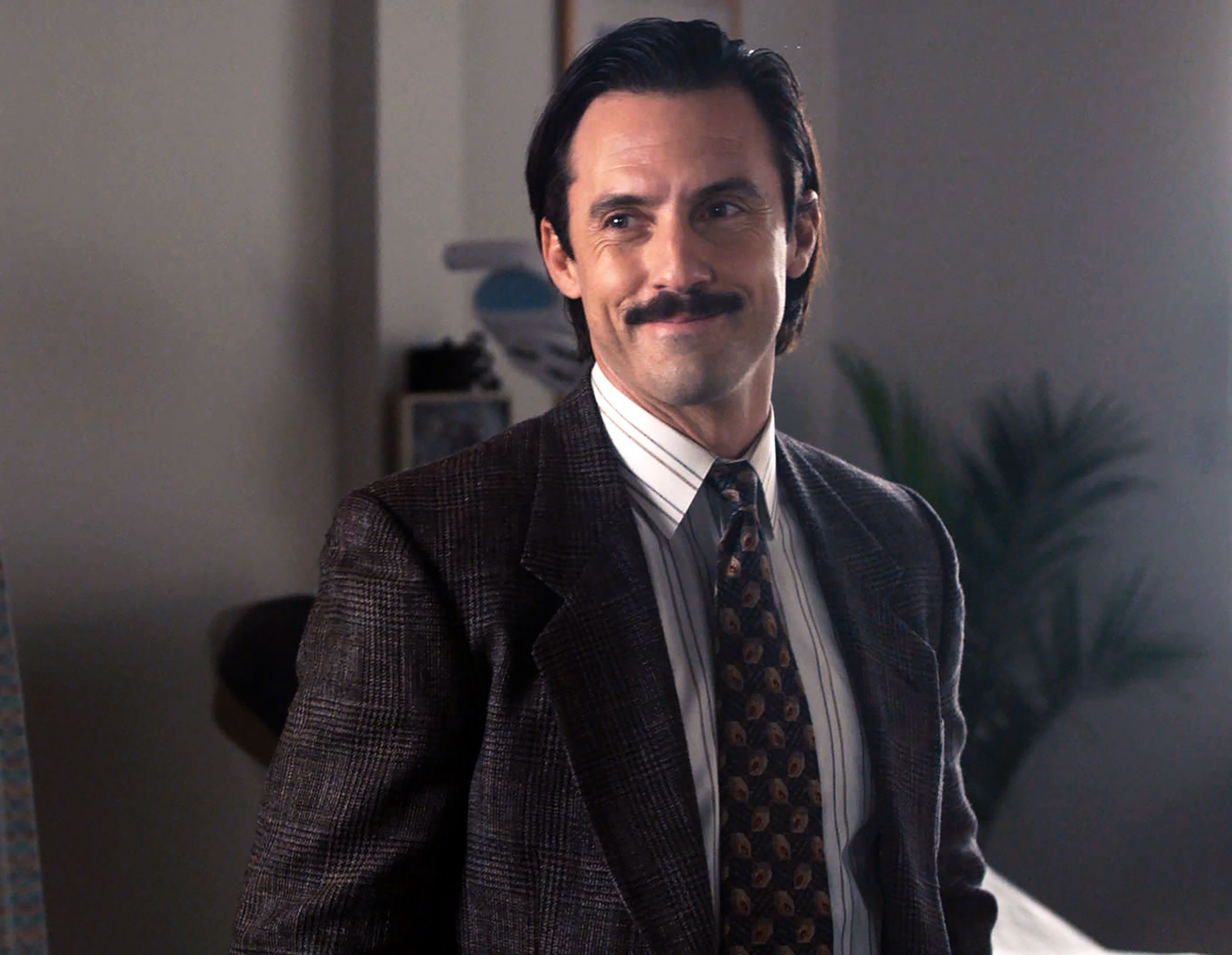 “I’ve got an idea of how I would want it to end, but I also know how it does end,” the Heroes alum said. “My version is completely shadowed by how great of an ending [creator Dan] Fogelman has come up with.”

When asked if the award-winning series would result in any spinoffs, the former Gilmore Girls star noted, “I’m sure there will be; I don’t know who it will be [about].”

On Friday, May 14, the showrunner reacted to the news of the show ending as well. “Whoever casually first said ‘All good things must come to an end’ never had to end their favorite thing,” Fogelman, 45, tweeted at the time. “While sad to have just 1 season left, also grateful to NBC for letting us end the show how, and when, we always intended. We’ll work hard to stick the landing.”

Ventimiglia, who directed the Tuesday, May 18, episode, also teased the upcoming season 5 finale, noting that while there will probably “be tears shed” by fans, viewers will actually be more surprised than sad.

“I think it’s going to be more of an ‘Uhhh, oh they didn’t,’” the Divide Pictures cofounder teased. “It’s going to be one of the big shocker moments, like, ‘Oh, wow did they do that?’”

05/18/2021 Entertainment Comments Off on Wait, What? Milo Ventimiglia Hints at 'This Is Us' Spinoff
Recent Posts