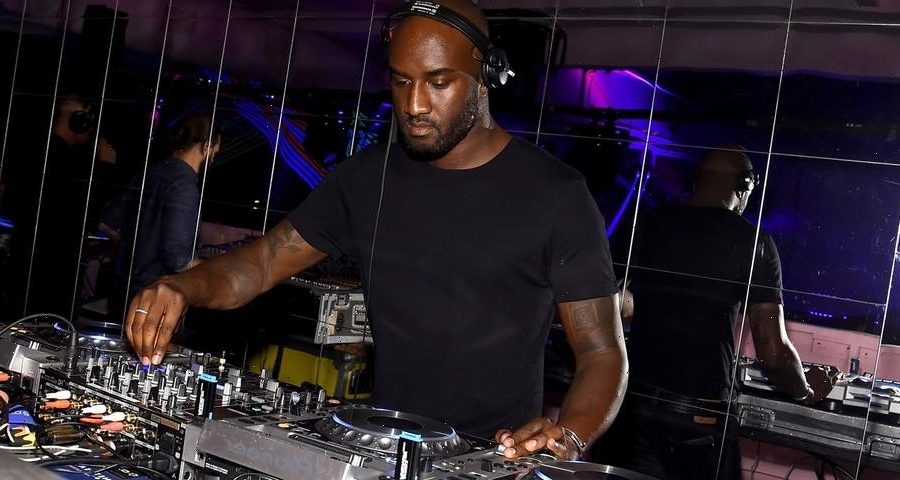 Fresh off the record-breaking Louis Vuitton SS22 show, which had over 130 million livestream views, Abloh said on Instagram that this is the “track list of the music I’m religiously listening to [and it] says it all.” The mix spans a variety of global sounds that feel jazzy, ambient and meditative at times. As the mix progresses, the rhythms pick-up to incorporate Del Tha Funkee Homosapien’s “Catch A Bad One” to “Certified” by Moneybagg Yo, to name a few.

“It’s funny, when I started this show, I was like, ‘Virgil, don’t play rap music.’ But, one thing we can all realize is that rap music is just as intelligent as any form of music. This show is all about connecting those dots, and you know, for me Jazz, Rap, it’s all the same. It all comes from the same impetus,” states Abloh at the halfway mark of the mix.

This blending of cultures and time periods has become emblematic of the meteoric Abloh — whether on the runway or on vinyl.

Listen to episode three of “Imaginary Radio Station” below.