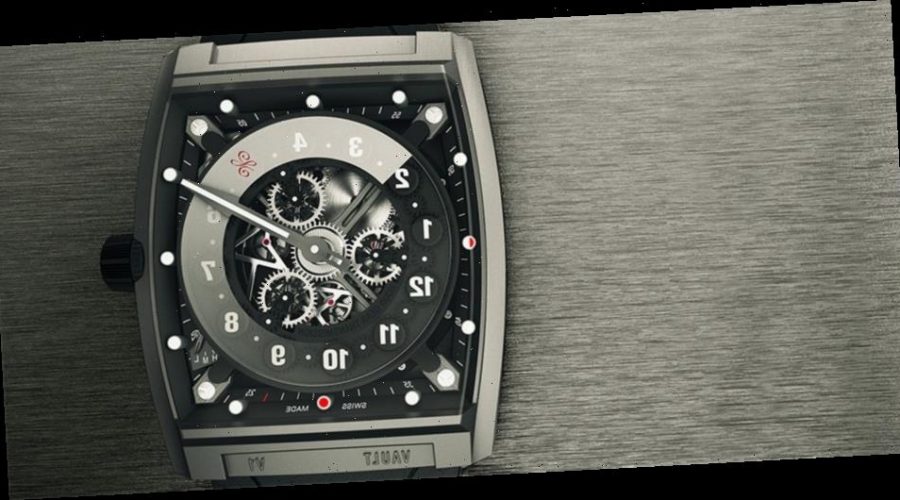 Swiss independent watchmaker Vault has entered the booming market for NFTs by offering up an image of one of its earliest designs.

The image, Vault V1 Titanium ‘JL’ Edition, is thought to be the first NFT (non-fungible token) offering from the Swiss watch industry and features an early digital design of the brand’s Vault V1 watch, which was heavily redesigned before going into production.

Not only does the ‘digital V1’ differ in appearance to Vault’s production watches, but it was given a bespoke design with a well-known watch collector in mind, making both it and the image file being offered, unique. By the time the image was produced, more than two years of work had already gone into the V1 design.

Vault founder Mark Schwarz told HYPEBEAST that he plans to offer up more images alongside video files, 3D models and AR models in the future.

Vault V1 Titanium ‘JL’ Edition is available to view and bid on via OpenSea where an opening bid stands at 100 DAI .