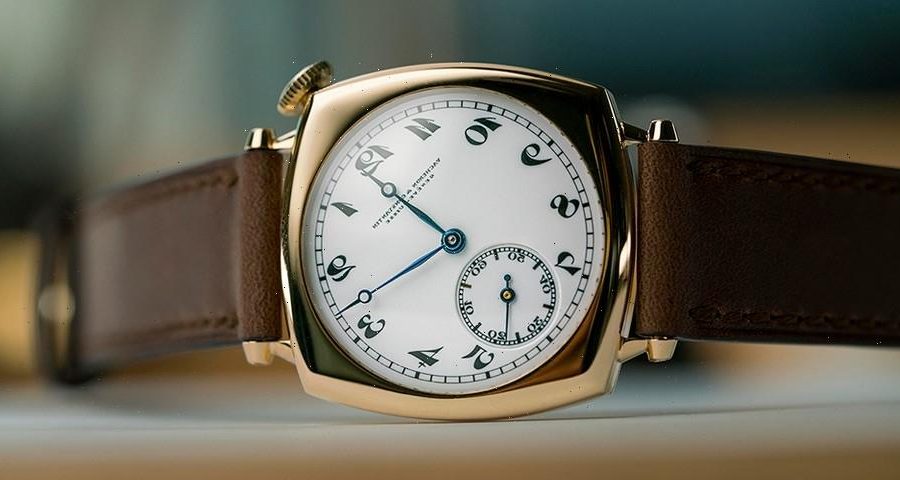 Vacheron Constantin has marked the centenary of its American 1921 model by challenging its own watchmakers to build an exact replica of the iconic model using traditional techniques.

The brand has already dropped a raft of new American 1921 novelties during Watches and Wonders in April to celebrate the occasion.

The new “piece unique” is a recreation of the only original example of the model made in 1921 and held in Vacheron Constantin’s own private collection of 1,400 timepieces. The original watch was one of only 24 produced that year.

Watchmakers from the brand’s restoration and heritage departments started the process of reverse engineering by stripping down the original watch to record its dimensions and trawling through the archives to study the techniques that would have been used to create the watch exactly 100 year ago. 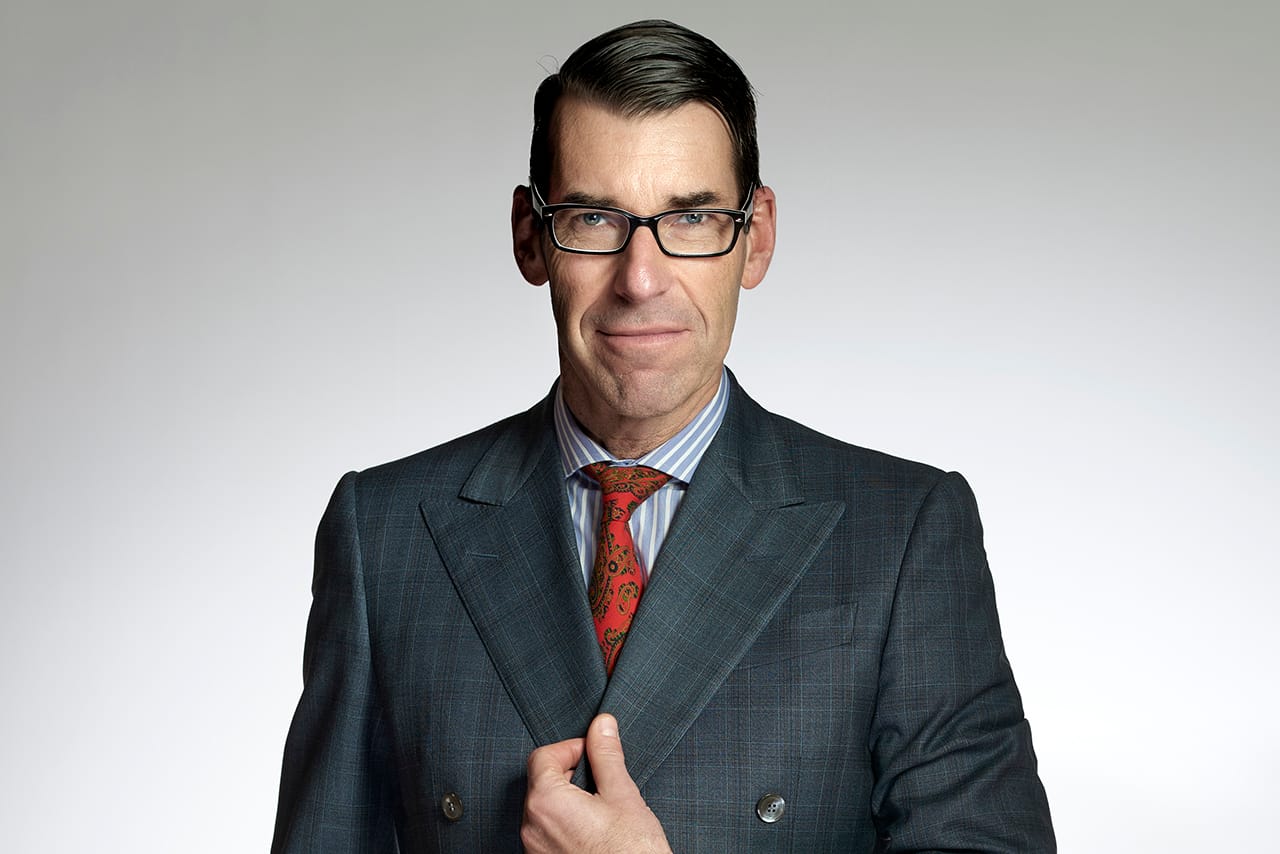 “The restoration workshop is the hidden gem of Vacheron Constantin,” explains Christian Selmoni, Vacheron Constantin’s Style and Heritage Director. “This is a place where we have master watchmakers, decoration specialists, casemakers and goldsmiths. But, even if our watchmakers know very well about servicing and restoring vintage calibres, it’s another story reproducing an antique watch in its entirety.”

Next, the team pieced together a list of the hand-operated machines they would require from the heritage department’s collection of some 800 antique, yet still operational, pieces, some of which date back to the 1700s.

From the very beginning of the project, the team decided to build the watch around original moving parts; the wheels, pinions and springs within the “11-ligne Calibre Nouveau” movement at the heart of the American 1921.

“The department is a kind of goldmine for our artisans when it comes to blank parts,” continues Selmoni. “We have an incredible stock of components covering at least 150 years, maybe 200 years; hundreds of thousands of watchmaking components, carefully stored in tiny little boxes.”

“We knew that we had a very good chance of finding all of a components for the movement,” adds Selmoni. “This was very important for us, because if we had to redo all of the components it would be a never-ending story [of fine adjustments].” 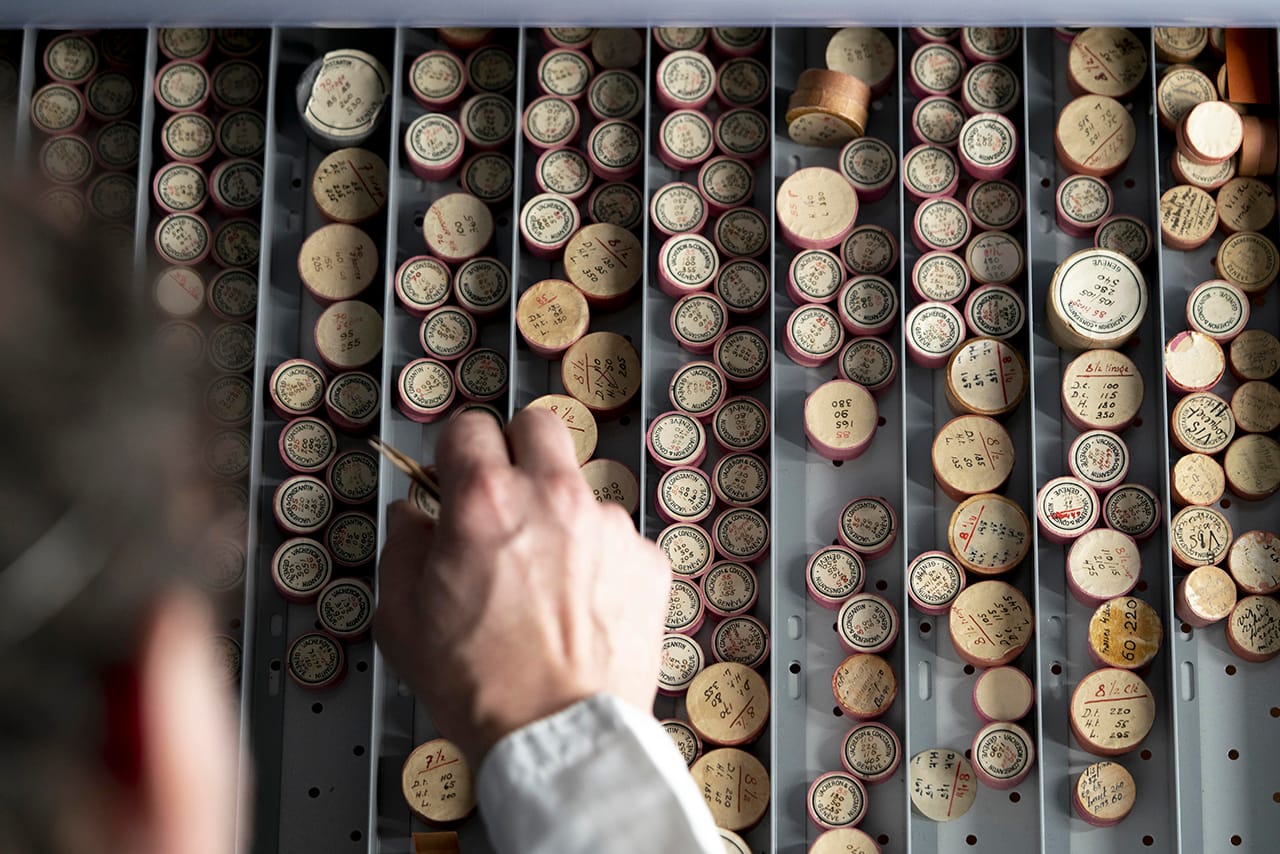 The collection, stored over many thousands of original cardboard boxes, glass vials and paper envelopes, is so extensive that the team was able to find original examples all of these moving spare parts in a mix of “raw, semi-raw and finished” states. Work was then done, not only to finish the parts, but also to ensure a consistent color across all of the components.

Then came the body of the movement itself, the mainplate and bridges. Five kits were roughed out using a modern CNC machine, before being entirely finished by hand.

“We don’t have the all the necessary vintage equipment to do it very traditionally and, to be honest, it was a much better solution from a precision point of view,” Selmoni explains.

Vacheron’s watchmakers found setting the jewels, those vivid purple artificial sapphire bearings within movements, to be the most difficult task to master, especially as the process has been industrialised since the 1940s. Around 700 hours was spent rediscovering the technique through research, before a final pass to set the movement’s 16 jewels, which itself took nine hours.

The watch’s cushion-shaped, yellow gold case was built from scratch using traditional goldsmithing techniques, but only after a suitable alloy was sourced, using a spectrometer to measure and match the original’s intense yellow shade. The only existing component used within this part of the build was an original 100-year-old crown found within the archive. 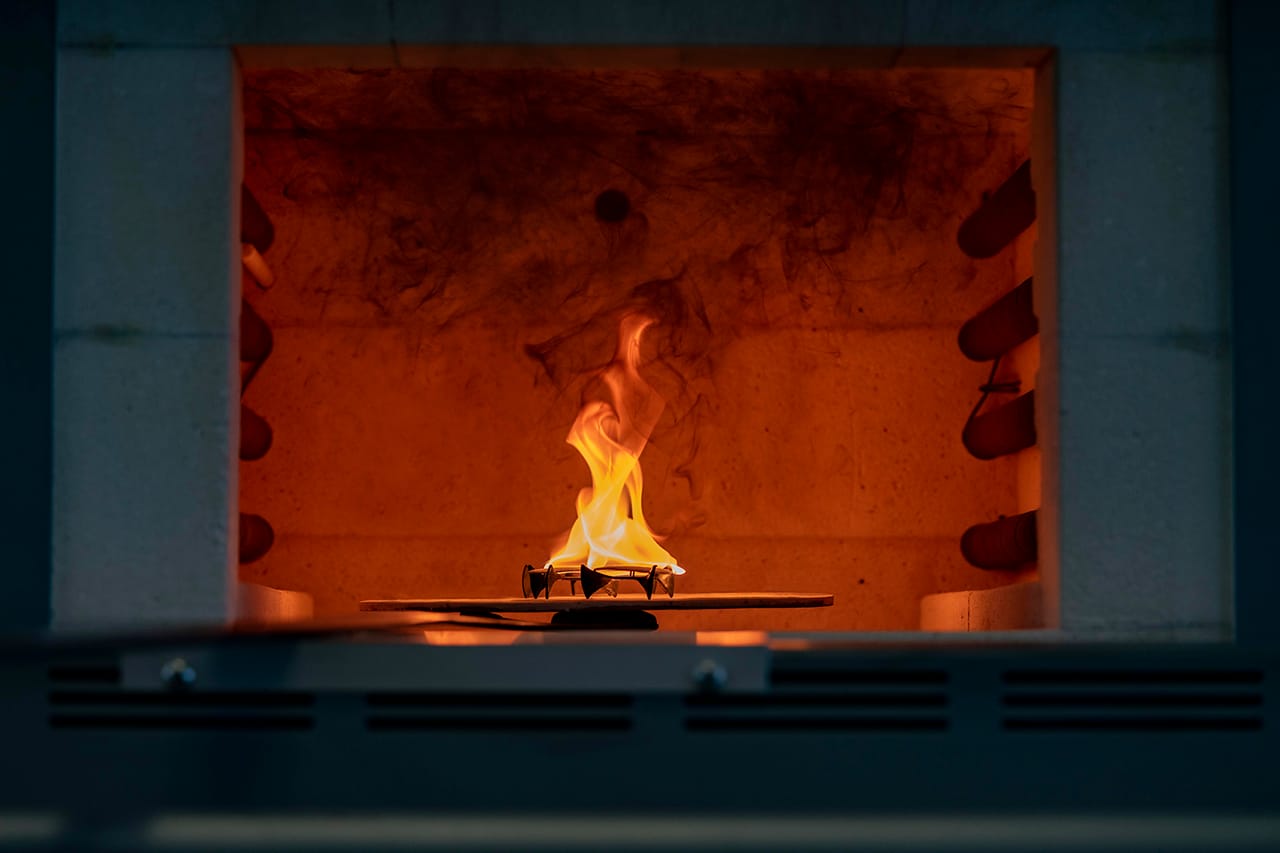 The final touch came in the form of original steel hands, created a century ago, but never finished with the eye-catching thermal bluing so prized in fine watchmaking. The hands were eventually blued, using a traditional plate over a lamp flame, in February this year.

Now the finished watch will be the centrepiece of an travelling exhibition of Vacheron Constantin’s private collection, which will open at the brand’s flagship boutique in New York in June, before travelling the world. Plans for the watch after the exhibition closes in 2022 are still being discussed, but Selmoni mentions the possibility of it being auctioned off for charity.

Elsewhere in watches, HYPEBEAST asks if the green watch trend is a matter of life or death.
Source: Read Full Article