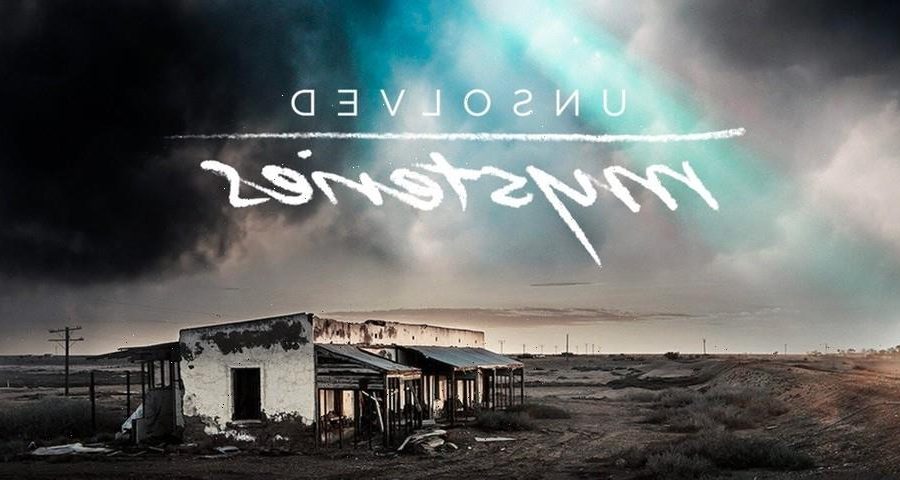 According to the streamer, the upcoming season will feature a “three-week event” in which a new episode will be dropping every week. It remains unclear, however, if this volume will only include a total of three episodes as the last two volumes consisted of six episodes each. The topics were not divulged but Netflix did hint at “even darker and deeper mysteries” and “even more mysterious disappearances and baffling — possibly supernatural — phenomena.”

Volume 2 premiered in October 2020 and saw the series dissect mysteries from around the world, including cases in Japan and Oslo.

Unsolved Mysteries Volume 3 premieres October 25 on Netflix with an episode premiering each week into November.