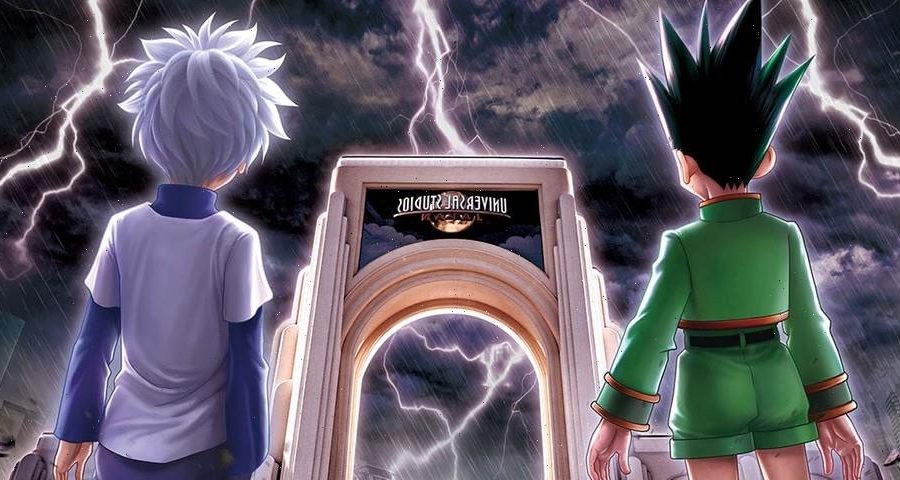 On top of announcing a Pokémon and Donkey Kong expansion, Universal Studios Japan is tapping into the world of HUNTER x HUNTER for its next attraction.

Set to celebrate the 10th anniversary of the HUNTER x HUNTER anime, as well as the large fanbase of Yoshihiro Togashi’s manga, this new section will replace the current Demon Slayer VR train roller coaster, and is expected to give fans a chance to experience a fierce battle straight from HUNTER x HUNTER.