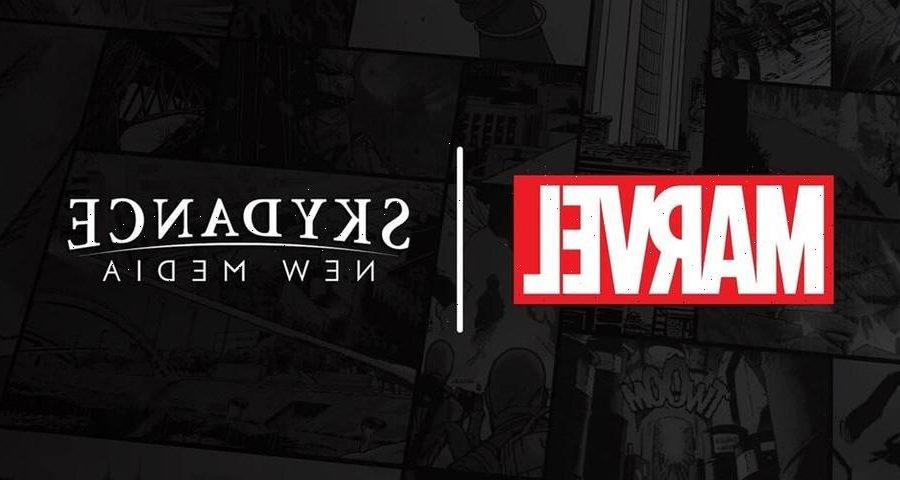 After what felt to be a lengthy hiatus from the Uncharted series’ creative director Amy Hennig, the Naughty Dog and Visceral Games veteran has now finally announced a new project she’s working on over at Skydance New Media: a brand new Marvel game featuring a “completely original story and take on the Marvel Universe.”

Though not much has been revealed about the title for now, we know it’ll be a narrative-driven action-adventure game, much like the previous games Hennig has most been famous more.

“I can’t imagine a better partner than Marvel for our first game,” said Hennig. “The Marvel Universe epitomizes all the action, mystery and thrills of the pulp adventure genre that I adore and lends itself perfectly to an interactive experience. It’s an honor to be able to tell an original story with all the humanity, complexity, and humor that makes Marvel characters so enduring and to enable our players to embody these heroes that they love.”

Since development is still in its very early stages, other details remain scarce, so Marvel and Hennig’s fans should stay tuned for more news to come.

In other gaming news, Call of Duty: Vanguard will be bringing back a classic World at War map.