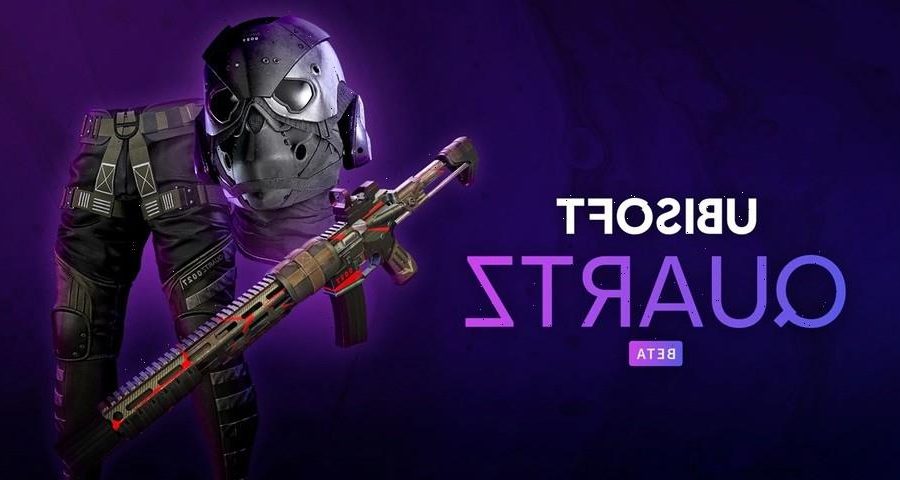 Ubisoft is now taking the plunge into the world of NFTs.

Named Ubisoft Quartz, the publisher’s new platform will allow players to purchase various NFTs — which it calls “Digits” — through a proof-of-stake currency named Tezos. These Digits will come in the form of in-game items such as weapons, vehicles and cosmetics, and those who purchase them won’t only get to use them during their gaming sessions but also subsequently sell them via their own cryptocurrency wallets.

The service is being introduced today and will make its debut in 2019’s Tom Clancy’s Ghost Recon Breakpoint, with the first three items arriving on December 9, 12 and 15. There’ll be a special combat mask, combat pants, and decked-out rifle you can purchase and use in the game itself, but note that all three will only be available for a limited time.

For those interested in Ubisoft’s new NFTs, you can head over to its Quartz page to learn more.