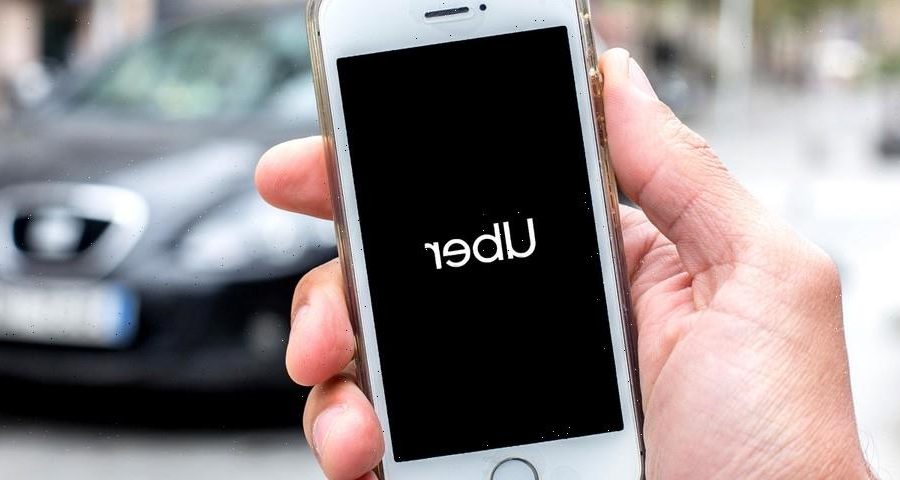 Uber will be relaunching its Uber Pool service, or at least a version of it, sometime in the future. The low-cost carpooling service, which was shut down in March 2020 due to the pandemic, would pair up to three riders in one vehicle based on the proximity of their destinations.

Speaking to The Verge, Uber CEO Dara Khosrowshahi said that the company was “launching an Uber shared pool product.”

“We have been investing for years in a high-capacity product, which is looking more and more attractive as it relates to a unit economic basis, where that can bring the price significantly lower,” she continued.

The return of Uber Pool would potentially seek to remedy the recent hike in Uber prices, which have risen 20 percent compared to last year, per The Verge. Over the pandemic, many drivers left the platform but as cities have reopened, the demand for Ubers has increased.

The revived Uber Pool may look a lot different than the old version according to Khosrowshahi. The Verge reported that the CEO described it as “more like an employee shuttle service using Uber’s matching technology that the company can sell to its corporate client.”

A spokesperson for Uber later told the publication that the shuttle idea was a “separate effort” from the carpooling service but declined to share more details.

In other tech news, the world’s first USB-C iPhone is currently going for $100,000 USD on eBay.
Source: Read Full Article