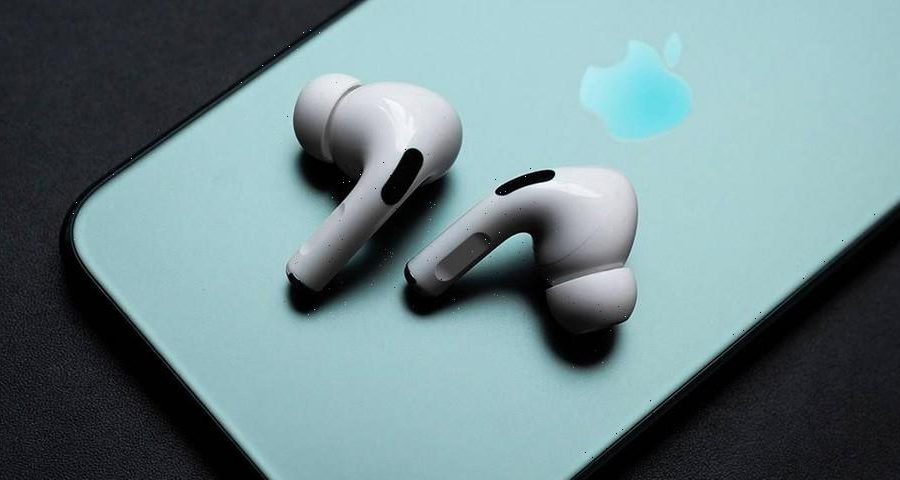 Due to the surging popularity of Apple AirPods Pro, the U.S. government has recently reported that they have commandeered a record number of counterfeit wireless headphones.

According to The Information, approximately “360,000 counterfeit headphones with a retail value of $62.2 million USD were confiscated in the first nine months of the U.S. government’s fiscal year.” In comparison, throughout the entire 2020 fiscal year, the reports have also claimed that they only seized 295,000 counterfeits with a total value of $61.7 million USD.

80 percent of the counterfeit products coming into the U.S. were reportedly from mainland China or Hong Kong. It is unclear how much of the confiscated headphones were AirPods counterfeits, but American Customs has increased by 50 percent in the past half a decade. Apple AirPod Pro lookalikes had a genuine serial number and appeared extremely passable for legitimate AirPods Pro. They also included a functional noise cancellation feature. The only way to tell the difference was the firmware of the headphones.

In other Apple news, the global tech company planned to increase production for its new iPhone 13.
Source: Read Full Article