NEW YORK (Reuters) – U.S. prosecutors on Friday charged the founder and former owner of a Hollywood movie production and distribution company with defrauding a BlackRock Inc (BLK.N) investment fund out of about $14 million to pay for luxuries including a Beverly Hills mansion. 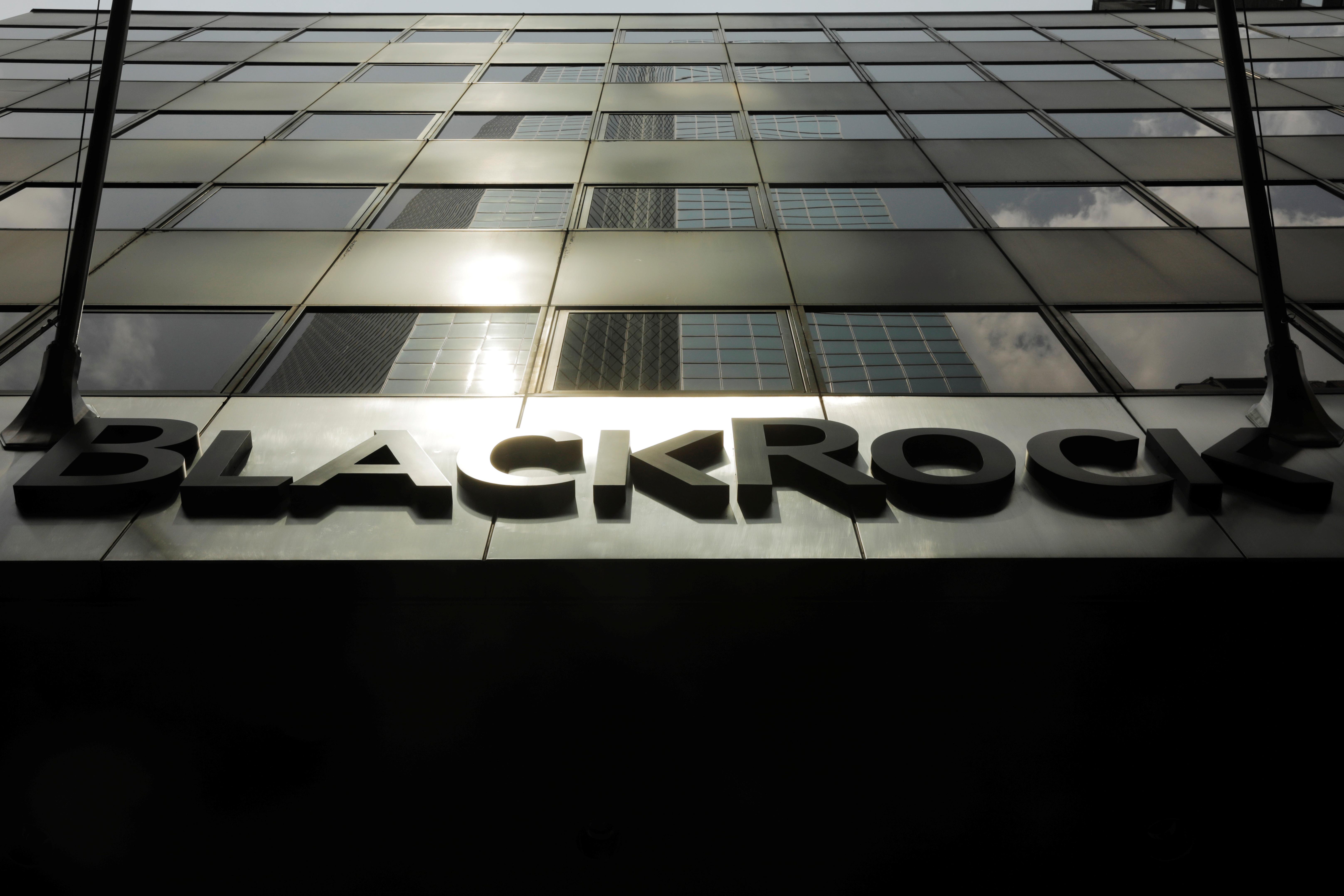 William Sadleir, 66, of Beverly Hills, California, was charged with two counts of wire fraud and one count of aggravated identity theft after inducing the closed-end BlackRock Multi-Sector Income Trust Fund (BIT.N) to invest $75 million in his Aviron Group.

Sadleir allegedly promised BlackRock its money would support his films, including through the purchase of $27 million in pre-paid media credits, or “up fronts,” with the GroupM affiliate of WPP Plc (WPP.L), the world’s largest advertising company.

They said he then posed as fake GroupM Media employee “Amanda Stevens” to communicate by email with the BlackRock fund about its investment.

Sadleir’s lawyer in the criminal case could not immediately be identified. A lawyer who has represented Sadleir in civil litigation had no immediate comment. A BlackRock spokesman declined to comment.

The BlackRock fund had $574 million of assets as of May 21. It normally invests at least 80% of assets in debt and loans.

Sadleir was removed from Aviron’s helm after the BlackRock fund filed a fraud lawsuit against him and the company in a New York state court in Manhattan, court papers show.

05/22/2020 Entertainment Comments Off on U.S. charges Hollywood film distributor with defrauding BlackRock fund
Recent Posts
We and our partners use cookies on this site to improve our service, perform analytics, personalize advertising, measure advertising performance, and remember website preferences.Ok