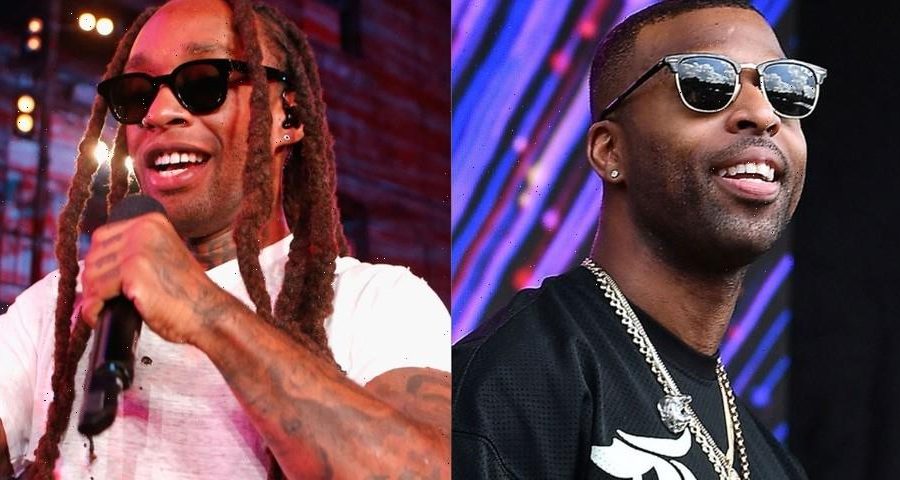 Ahead of the release of their collaborative record Cheers to the Best Memories on Friday, August 20, dvsn and Ty Dolla $ign have dropped their newest R&B-heavy track, “Memories,” along with an accompanying music video.

The single remixes a sample of Silk’s 1992 classic, “Freak Me,” with love-on-the-brain lyrics: “We gon’ need a room, yeah / A room to make some memories.” Arriving one month after dvsn and Ty Dolla’s “I Believed It,” which features a posthumous verse from Mac Miller, “Memories” will open the duo’s upcoming album.

The coinciding visual sees the collaborators take over a classy, disco-themed club, where bling and glitter seem to be the only dress code requirements. Between candid dance sequences, casual mingling and flowing drinks, the video proves to be a lighthearted take on the track’s upbeat lyricism.

Cheers to the Best Memories, which marks Ty Dolla’s first full-length project since 2020’s Featuring Ty Dolla Sign and dvsn’s follow-up to Amusing Her Feelings (2021), will arrive with 11 tracks. Along with Mac Miller’s posthumous appearance, YG and Rauw Alejandro will also feature on the album. Take a look at the tracklist below.