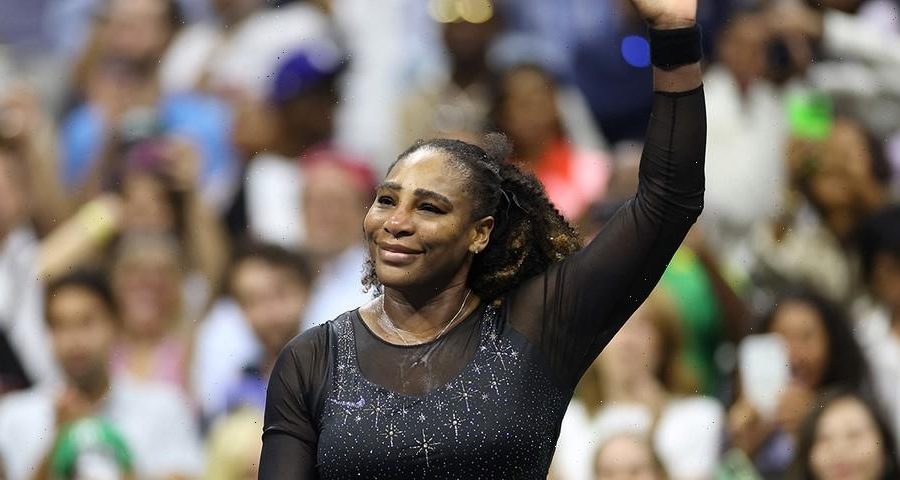 Serena Williams has without a doubt been one of the greatest athletes to play the sport of tennis. For 27 years, Williams has graced the courts and become one of the most decorated athletes of this generation.

Over the course of her career, Williams has won four Olympic Gold medals, 23 Majors, six US Open titles and received a total of 73 career titles. In her final match, she lost to Ajla Tomljanovic in the third round of the US Open, capping off her iconic playing career. At 40 years old, Williams gave her final twirl on the court as she exited the match after a 7-5, 6-7 6-1 loss. Throughout the years, Williams has cemented herself as the GOAT, redefining what could be possible on the tennis court. Her playing style will continue to be studied for generations and will always be considered a legend in her own right amongst the world of sports.

Although it ended in a loss, her career-ending performance was memorable and gripping, fit for an icon. The game lasted three hours and five minutes and was considered the longest US Open match in Williams’ career. While this was not the desired outcome, Williams appears to be ready for her next phase in life. In the post-match press conference, Williams thanks her family and those closest to her for their support, specifically her parents, “Thank you, Daddy, I know you’re watching. It all started with my parents and they deserve everything, so I’m really grateful for them.” She thanks her older sister Venus, “And I wouldn’t be Serena if there wasn’t Venus. So, thank you, Venus…She’s the only reason Serena Williams ever existed.”

The game saw Arthur Ashe Stadium filled with notable celebrity fans including Tiger Woods, Russell Wilson, President Bill Clinton and more. Many took Twitter later to congratulate Williams on her career. Take a look above at her post-match interview and below for social media’s reactions to Serena Williams’ final match.

In other sports news, Holyfield’s gloves from his infamous ear-biting fight with Mike Tyson are now up for auction.
Source: Read Full Article