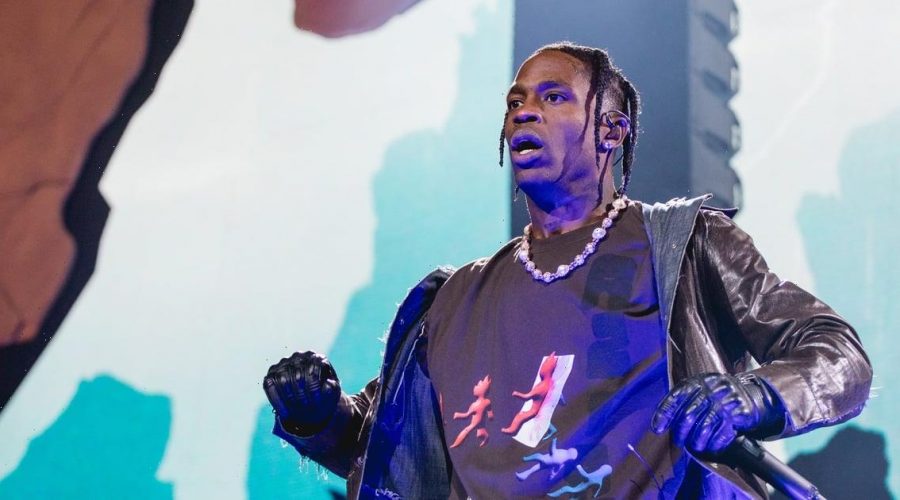 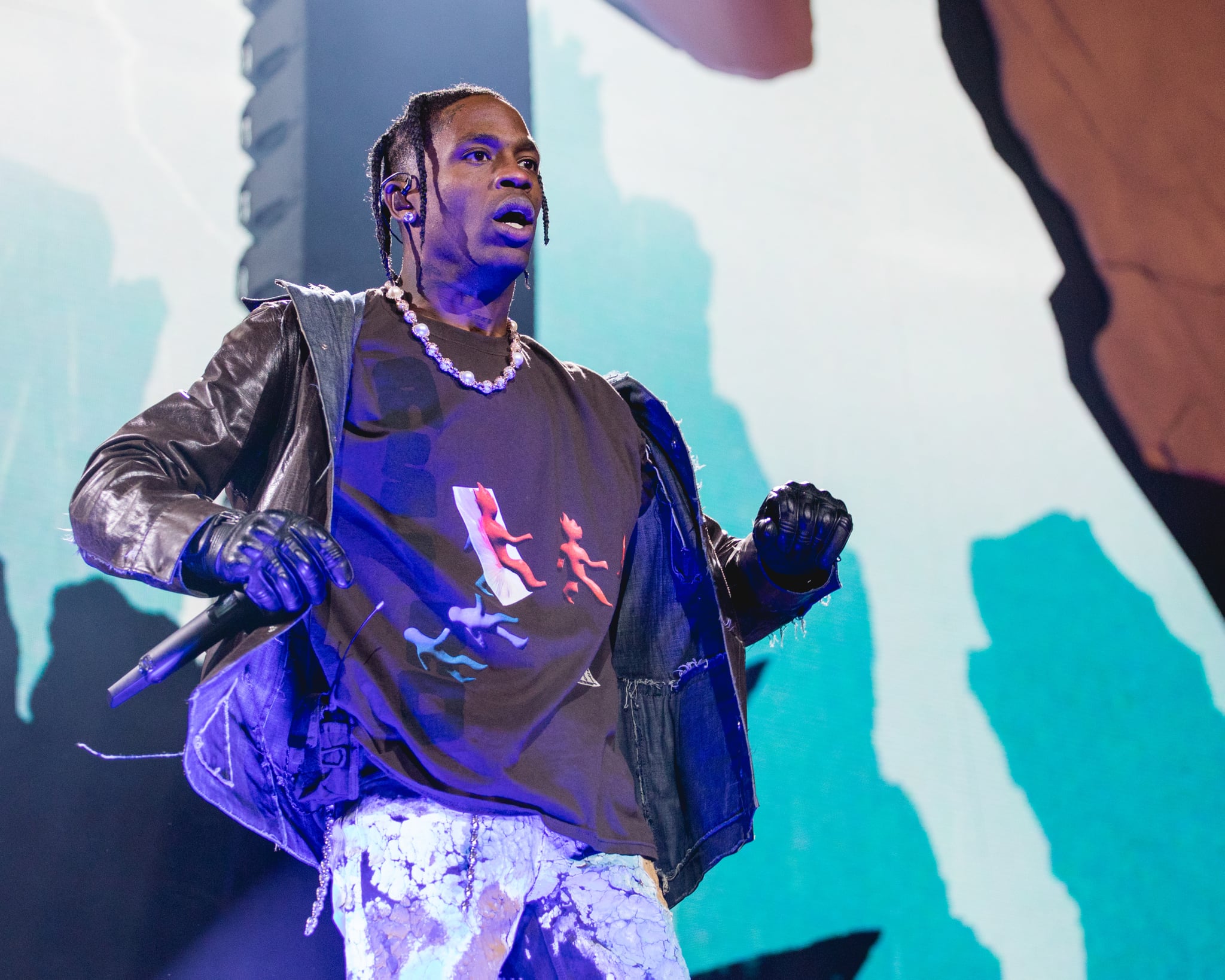 More events have unfolded following the tragic events at Travis Scott’s Astroworld music festival. According to sources, Scott — who is facing a lawsuit alongside Live Nation and Astroworld organizer ScoreMore — will reportedly offer full refunds to all concertgoers who purchased tickets for the original two-day scheduled event. The Day N Vegas headliner has also canceled his performance at the Las Vegas music festival — which is set to take place Nov. 12-14, revealing that he is “too distraught to play.”

This news comes just days after eight people died and dozens were injured at Astroworld, which took place at NRG Park in Houston. Since then, Billboard reported that concertgoer Manuel Souza has filed a petition in Harris County District Court for the event that he believes was a “predictable and preventable tragedy.” Two other lawsuits have also been filed in what could be the first of many more to come in the Astroworld aftermath — including one filed by Kristian Paredes which names Drake as another party responsible for “contributing to causing the surge towards the stage.” “We are hearing horrific accounts of the terror and helplessness people experienced,” famed civil rights attorney Benjamin Crump said in a statement. “The horror of a crushing crowd and the awful trauma of watching people die while trying to save them.”

Scott has issued two public apology statements following the festival tragedy — one written and shared on Twitter; the other through a video posted on Instagram Stories. “I am absolutely devastated by what took place last night,” he tweeted. “My prayers go out to the families and all those impacted by what happened at Astroworld Festival. Houston PD has my total support as they continue to look into the tragic loss of life. I am committed to working together with the Houston community to heal and support the families in need.”

POPSUGAR reached out to both Scott’s team and Live Nation for comment. We will continue to follow this story as more news breaks.