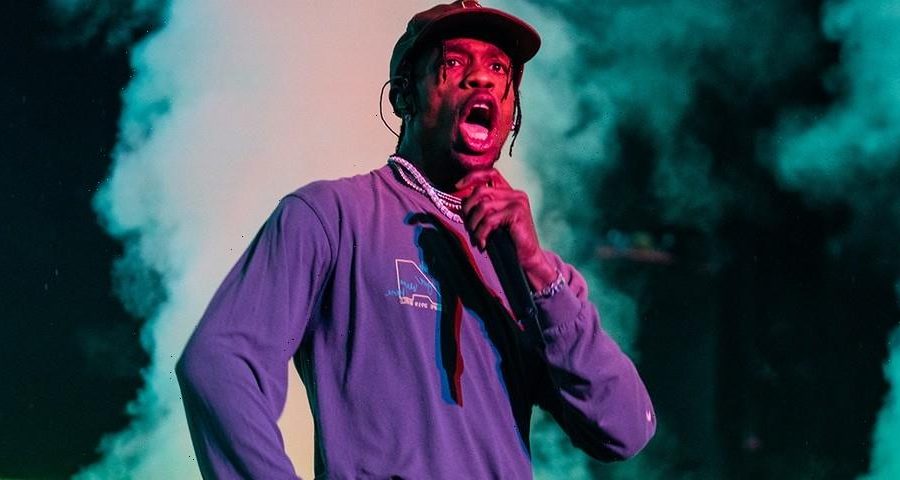 Travis Scott has had himself quite the year already in terms of creative projects as he’s finally released his highly anticipated Air Jordan 1 High collaboration with fragment design, teased a new partnership with A24 and unveiled a full fashion and footwear collection with Dior. And this fall his Astroworld Festival is returning to Houston for this first week of November, and he’s looking to expand his CACTI giveaway initiative by sending five lucky fans to the event if they can hunt down his specially-wrapped CACTI cans.

Taking a page out of Willy Wonka’s playbook, La Flame has sent out five custom-wrapped cans of his agave-spiked seltzer to the masses golden ticket style, and those who are fortunate enough to track them down will be receive VIP tickets to the sold out concert. The cans are a limited edition Strawberry flavor, come ornamented with Scott’s signature and a custom Astroworld wrap designed by Cactus Jack, and are hidden inside CACTI 9 count Variety Pack across the country. Those with VIP access will be granted entry to separate viewing areas, VIP-only bars and more.

The third-annual music festival is slated to take place on November 5 and 6, 2021, and the official lineup has yet to be revealed.