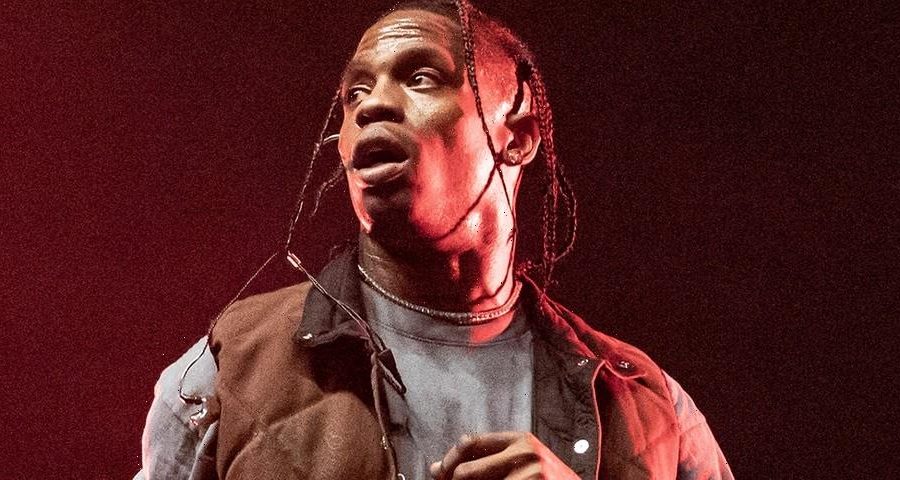 Fresh off his first festival performance post-lockdown at Rolling Loud Miami, Travis Scott is keeping his momentum going strong as he has just unveiled a comedic spot with none other than streetwear icon Hiroshi Fujiwara. The video was posted on IG by the Cactus Jack leader, and it’s designed to promote the forthcoming release of the Travis Scott x fragment design x Air Jordan 1 High “Military Blue” — one of the most anticipated footwear collaborations of 2021.

The video totals out to 55 seconds long and opens up with Fujiwara roaming the streets of what appears to be a city in Japan whilst rocking the kicks. He then enters a phone booth and that’s when the frame transitions to La Flame (also wearing the aforementioned shoes) who is spotted out braving the stormy weather to eventually answer the fragment designer’s call. On the phone, they have a brief conversation and it ends with Fujiwara advising Scott to “use a fragment of his imagination” as a cheeky way to nod to their collaboration. The final scene showcases a disgruntled Scott hopping in his wildly styled BMW M3 E30 and it closes out with a Cactus Jack x fragment design x Jordan Brand banner.

Peep the full video here below.