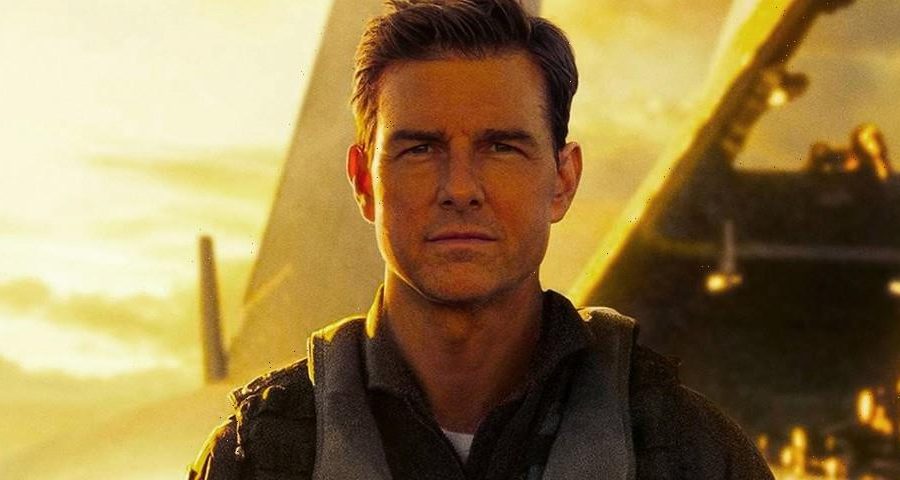 Paramount’s Top Gun: Maverick has quickly taken the top spot as this year’s highest grossing film, after earning another $6.74 million USD on its third Monday.

Top Gun: Maverick is also now the second-biggest domestic earner after Spider-Man: No Way Home which grossed $804 million USD domestically. As of writing, Top Gun: Maverick has hit $764 million USD worldwide, which places it above other buzz worthy action films like The Batman and No Time To Die. It is now also the the fifth biggest global grossing film since 2019.

As ticket sales are still going strong, the film finds itself within striking distance of the global $1 billion USD mark. The film is also considered one of the top grossing films of Tom Cruise‘s career, with the potential of overtaking the actor’s global record holder, Mission Impossible: Fallout.

In other entertainment news, the Thor: Love and Thunder runtime has been revealed to be Marvel’s shortest film in half a decade.
Source: Read Full Article

06/15/2022 Entertainment Comments Off on 'Top Gun: Maverick' Is Now the Highest-Grossing Film of 2022
Recent Posts