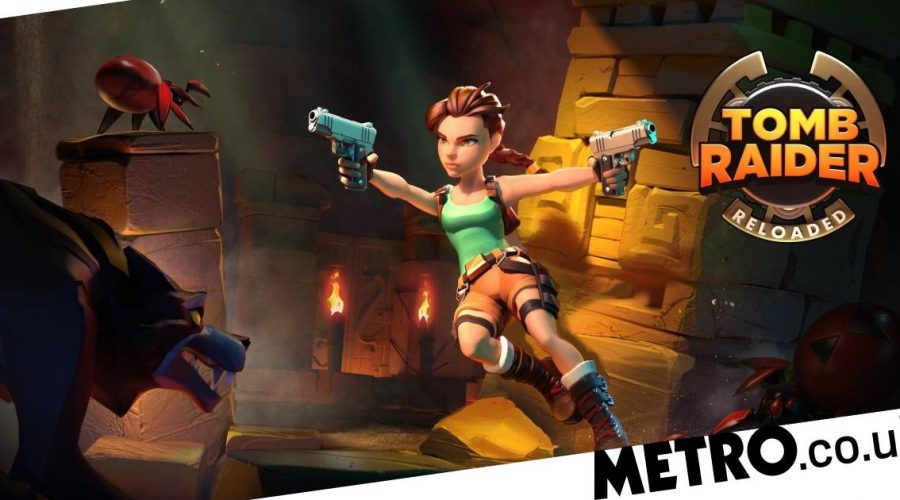 Embracer has decided to shut down the mobile studio it bought from Square Enix, saying it wants to focus on consoles and PC.

Considering nobody had heard of them until a few years ago most people don’t really know what to make of acquisition-happy Embracer Group, who bought Square Enix’s Western studios from them last year.

The implication has been that they just came as part of the deal but Embracer seemed happy enough with them that they recently renamed them to Studio Onoma… and yet, just three weeks later, have now decided they’re going to shut them down.

The newly named Studio Onoma previously worked on mobile games while at Square Enix, including entries for the Hitman and Tomb Raider series.

Under Embracer, it would have continued to focus on mobile game development, with its next projects being a new Space Invaders game and Avatar Generations, a tactical role-player based on the Nickelodeon cartoon.

The future of these projects is now completely up in the air, since Embracer is prioritising development for console and PC games.

Fortunately for Crystal Dynamics and Eidos-Montréal (the other two studios Embracer bought from Square Enix), they’re safe since their new parent has ‘massive ambitions’ for them.

In fact, it’s been claimed that Eidos is getting to work on a brand new Deus Ex title, albeit one that’s still very early in development. As well, as bizarrely, helping out Microsoft on the new Fable.

Embracer admitted to GamesIndustry.biz that about 200 of its employees will be affected by Studio Onoma’s closure, adding that it’s looking to find some of them new work on console and PC projects elsewhere within the company.

‘Closing publishing QA and our Onoma studio is a difficult decision and one that we’ve taken with great care and consideration,’ it said.

‘We greatly thank all those team members for their contributions over the years and hope to find proper placements for as many as possible.’