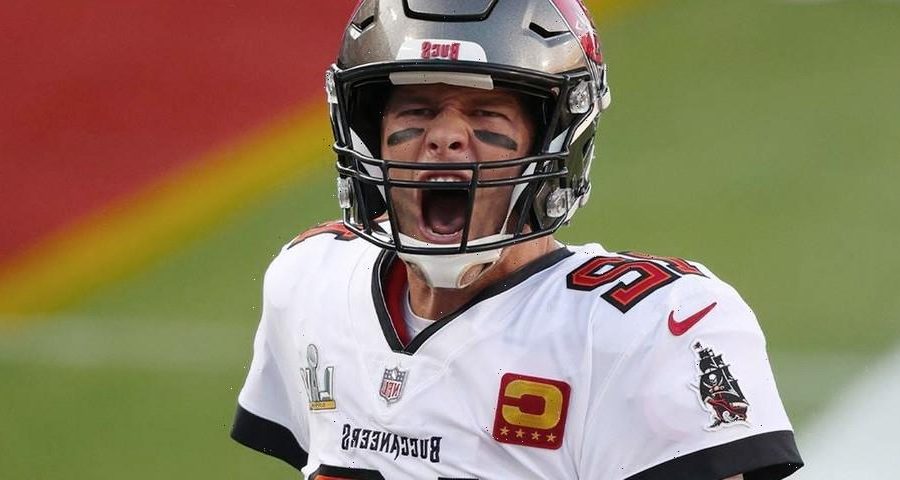 Over the weekend, Tom Brady and the Tampa Bay Buccaneers clinched the NFC South Division title with a 32-6 win against the Carolina Panthers. This marks the Bucs first division title since 2007 and back-to-back 11-win seasons for the first time in the history of the franchise.

ESPN caught up with coach Bruce Arians on the team’s ambitions for this year and he said, “We wanted to hang three banners this year. We don’t have one of those division banners up there for a long time. It feels great. This is what we focused on to win our division. Our guys did it today. Can’t be more prouder of the group that played today.”

With a series of key players out with injuries including wide receivers Chris Godwin and Mike Evans and running back Leonard Fournette, the Bucs were without 60% of their scoring offense. Not only was the offense affected by defensive linebacker Jason Pierre-Paul and Shaq Barrett, inside linebacker Lavonte David and safety Antoine Winfield Jr. were out as well. Brady still managed to lead the team to victory who found Cameron Brate in the second quarter to bring the Bucs up to 19-6.

Brady and the Tampa Bay Buccaneers managed to keep the Panthers out of the end zone all game, securing their win for the title.