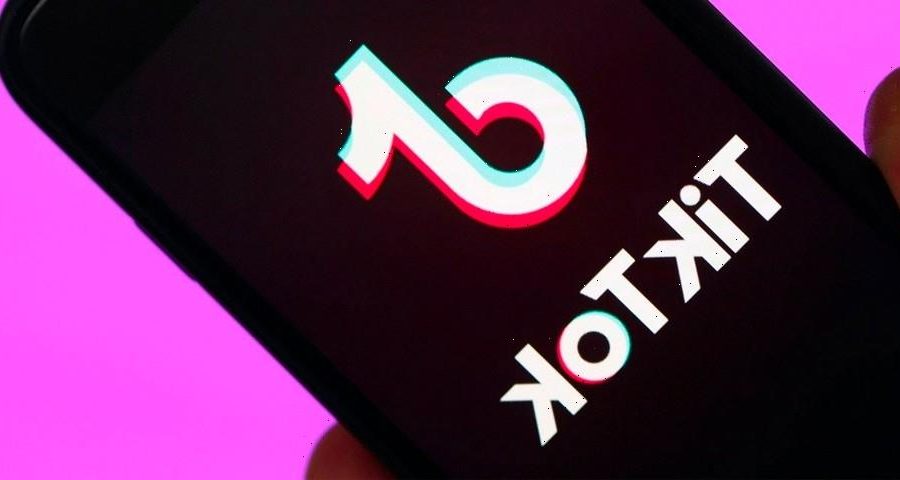 With China tightening regulations on big tech companies in the region, TikTok‘s parent company ByteDance has now been hit with slowing revenue growth over fiscal 2021.

According to a new report from Reuters, the Chinese tech giant managed to push revenues to grow by 70% over the past year, bringing in $58 billion USD. Despite the figures, its performance pales in comparison to that of 2020, when ByteDance’s revenues grew by more than 100% with $34.3 billion USD coming in. Over the year, users spent roughly $2.3 billion USD on TikTok and its Chinese equivalent Douyin — also owned by ByteDance — marking a 77% increase year-over-year. The company is now valued at $300 billion USD.

The trend of slowing growth isn’t unique to ByteDance either. The same report indicates that Tencent and Alibaba have also seen decreasing rates of expansion, with the former experiencing its slowest quarter in Q3 of 2021 since it went public in 2004.

Elsewhere in business-related news, PUMA has rallied over the fourth quarter of 2021 thanks to strong global demand.
Source: Read Full Article