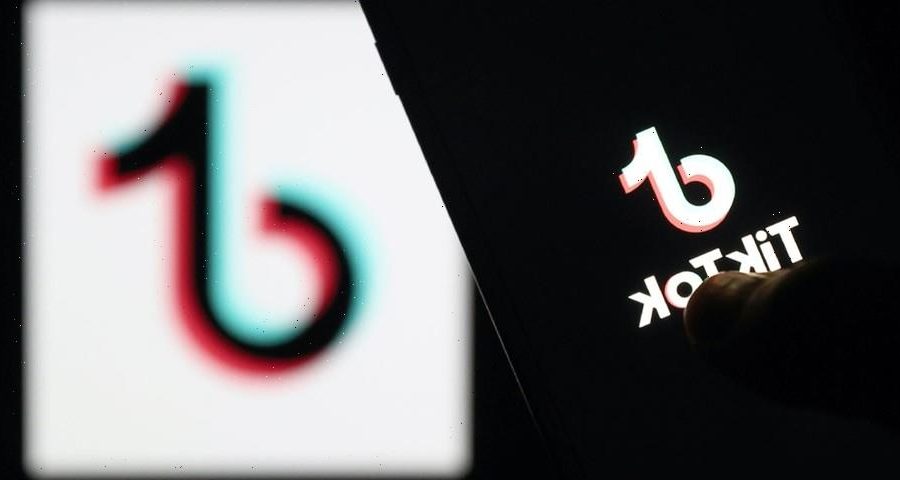 TikTok recently launched a private beta test for a new developer tool called TikTok Effect Studio, which will allow creators to build AR effects for the short-form video platform, according to a report from TechCrunch.

Interested users are now able to sign up for early access to Effect Studio on a new website called “Effect House.” There, future developers can provide their name, email, TikTok account information, company and experience level with AR building, along with examples of previous work. The form also asks whether the developer would test Effect House for professional or personal purposes.

According to TechCrunch, TikTok confirmed that the Effect Studio website launched in early August, but the platform is still in its beginning testing stages in select markets. The social media company did not disclose a timeframe as to when the AR developer tools would become more accessible.

“We’re always thinking about new ways to bring value to our community and enrich the TikTok experience,” a TikTok spokesperson told the outlet. “Currently, we’re experimenting with ways to give creators additional tools to bring their creative ideas to life for the TikTok community.”

In another tech update, PayPal has expanded its cryptocurrency support to the United Kingdom.
Source: Read Full Article