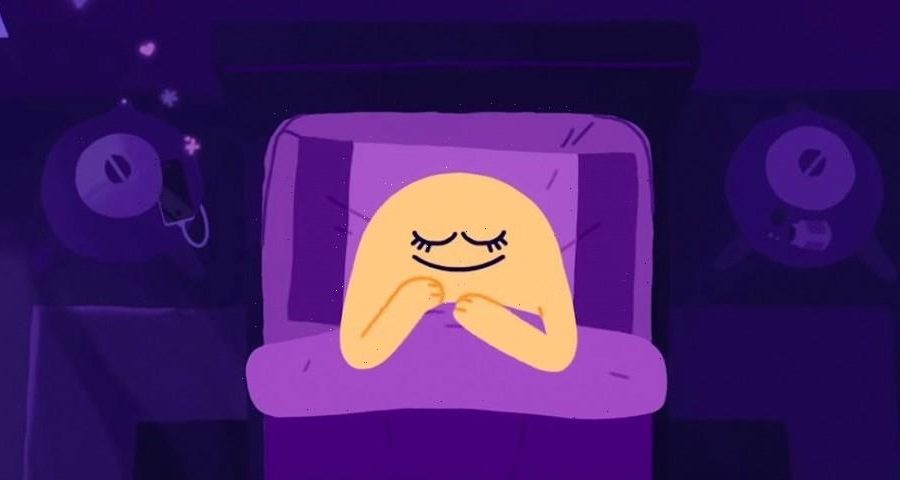 Netflix‘s new docuseries is basically to teach its loyal subscribers how not to watch Netflix. The streaming giant has teamed up with the popular meditation app Headspace for a new animated series entitled Headspace Guide to Sleep, set to explain to audiences how to switch off.

The Hollywood Reporter states that the series reveals “the science behind a healthy night’s sleep and provides tips on how to get the best sleep you’ve ever had. Each 15-minute episode explores a different aspect of our relationship with sleep — such as insomnia, stress, our phones and even sleeping pills — followed by a guided wind-down designed to help you on your journey to better sleep.”

In an ironic twist of fate, the media company which introduced the world and perpetuated the habit of binge-watching is now producing content that teaches audiences exactly the opposite. Netflix CEO Reed Hastings once declared that its biggest competitor was in fact, sleep, “You get a show or a movie you’re really dying to watch, and you end up staying up late at night, so we actually compete with sleep. And we’re winning.”

In case you missed it, CW dropped Superman & Lois trailer for second half of season one.
Source: Read Full Article