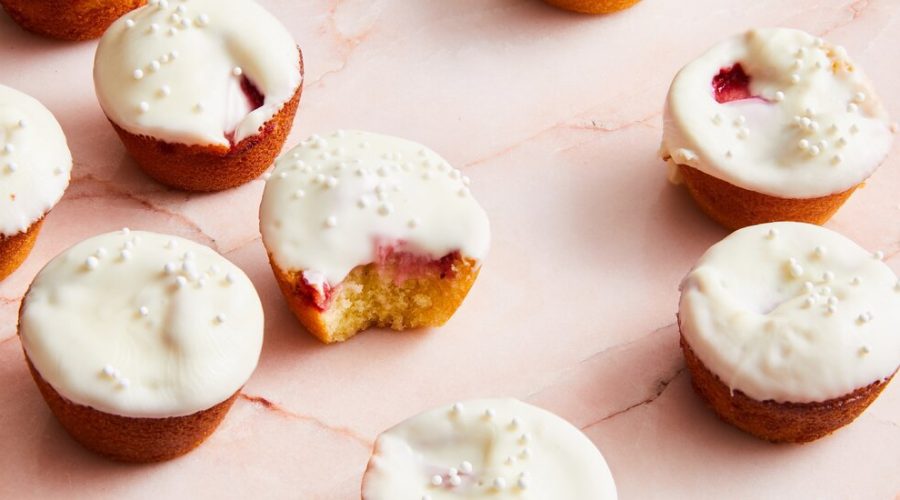 Almost a year ago, Gemma Tao Greenspan was born, and I became a grandmother. I also became the person you couldn’t trust to remember a thing about her own child’s life. When my daughter-in-law, Linling Tao, called to ask when Joshua, my son and her husband, first slept through the night, I didn’t know the answer and couldn’t guess at it. First step? I think it was 11 months. First real food? I don’t remember. I hope it wasn’t cookies, but it might have been. I remember that he did a terrific imitation of a flamingo at 15 months — I know this because we recorded it on our video camera, which weighed almost as much as I did. But did he like green beans? Cod? Chicken livers? Chicken livers! I never thought to make them for Joshua, but I probably should have — all that iron would have been good for him. Taking care of a baby was so full time, so all-everything for me that I couldn’t imagine I’d ever forget a minute of Joshua’s life. But I was wrong.

In some ways, not remembering multiplies the wonder of seeing my granddaughter discover everything for the first time. Gemma started with congee seasoned with ginger, scallions and sesame oil, and then her mom floated bits of vegetables, fish and chicken in the soup. She had a brief flirtation with sardines and oatmeal, and has a continuing affection for very sour yogurt and croissants — flaky, buttery and so easy for baby fingers to grasp and pull apart. She can be fickle, eating something one day and rejecting it the next, but so far her love of strawberries is steady.

Whether she likes cake remains to be seen. She hasn’t had any sugar yet — her parents are saving that taste for her 1st birthday and the cake that I’ll make for her. When it comes to 1st-birthday cakes, my memory is flawless: I didn’t make one for Joshua. We had a big party, and I made the wonderful, boozy, coconut gâteau d’Hélène, a Simone Beck recipe, for the grown-ups and butter cookies for the kids. And so this upcoming celebration cake is a jumble of things for me — I’m moved that my family wants me to make it, and I’m anxious about doing it right. A 1st birthday is a milestone, and the cake is a marker.

I thought about chocolate because I always think about chocolate, but I wanted something brighter for this summer birthday. I had an idea for a shortcake, which I imagined as a tall cake with many layers and a lot of whipped cream; I gave it up when I realized that this was going to be an outdoor party in New York City in August, a potentially muggy month. I thought of classic cupcakes, a natural for a child’s party and something I used to make with Joshua, then decided against them too: I liked the echo with his childhood, but I wanted something that would be all hers.

The white-chocolate glaze provides a canvas for strawberry powder, sprinkles or things that sparkle in the sun.

In the end, I went for simple, as I always do. I went for small — I love the idea of a tiny child with a big wedge of cake and the unavoidable and adorable dollop of frosting on her nose, but I wanted Gemma to be able to hold the cake in her hand and eat it by herself. And I went for strawberry, of course. There’s a slice of strawberry tucked into the center of each of the little cakes. That it rarely stays put, that its juice sometimes finds its way to the top or colors a side, is charming and makes me think of Gemma playing peekaboo.

I’m so happy with the texture of the cakes. They’re an interesting mix of tender and chewy, of substantial and just light enough that you’ll want another. Because of that, and because of their compact size, I almost, and without apology to Gertrude Stein, called them Tender Buttons but concluded that Baby Cakes was more fitting.

I also like that the flavor isn’t completely knowable at first nibble. It’s primarily vanilla, some of it coming from extract and much of it coming from melted white bar chocolate. And then, almost unnoticeable but not without purpose, there’s a hint of rose. Rose extract, used sparingly, perfumes the cake and lifts the flavor of the strawberry. (It will do the same with raspberries and even cherries.)

The cakes are finished with a white-​chocolate glaze that sets, but not fully — it’ll hold tiny tooth marks and stretch a bit when you bite. It’s a callback to the vanilla in the cake and a canvas for scattered strawberry powder, sprinkles, sugar or things that sparkle in the sun.

After playing around with what to bake the cakes in, I decided on mini-muffin tins. The tins make cakes that are small enough for chubby baby hands to grab and just big enough to hold one candle for Gemma’s birthday and one for her to grow on. They’re not big enough to hold all my love for this little one. Nothing could be.

Dorie Greenspan is an Eat columnist for the magazine. She has won five James Beard Awards for her cookbooks and writing. Her new cookbook, “Baking With Dorie,” is set for publication this fall.