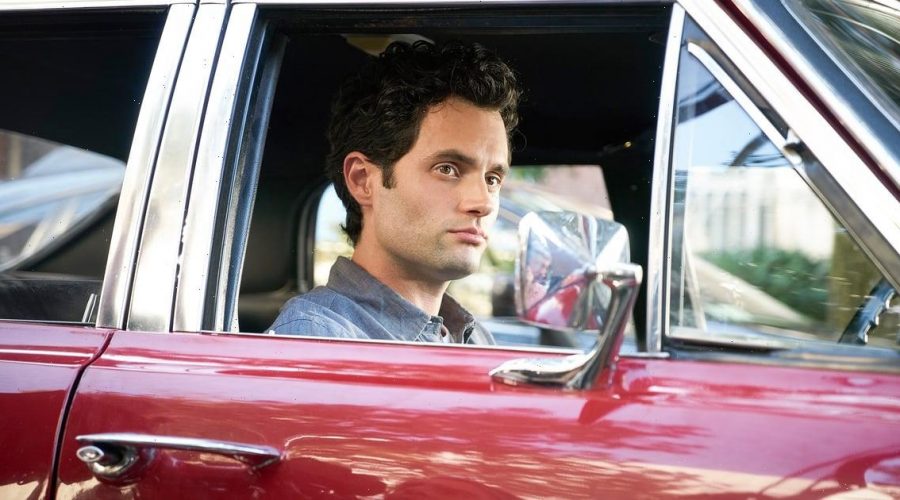 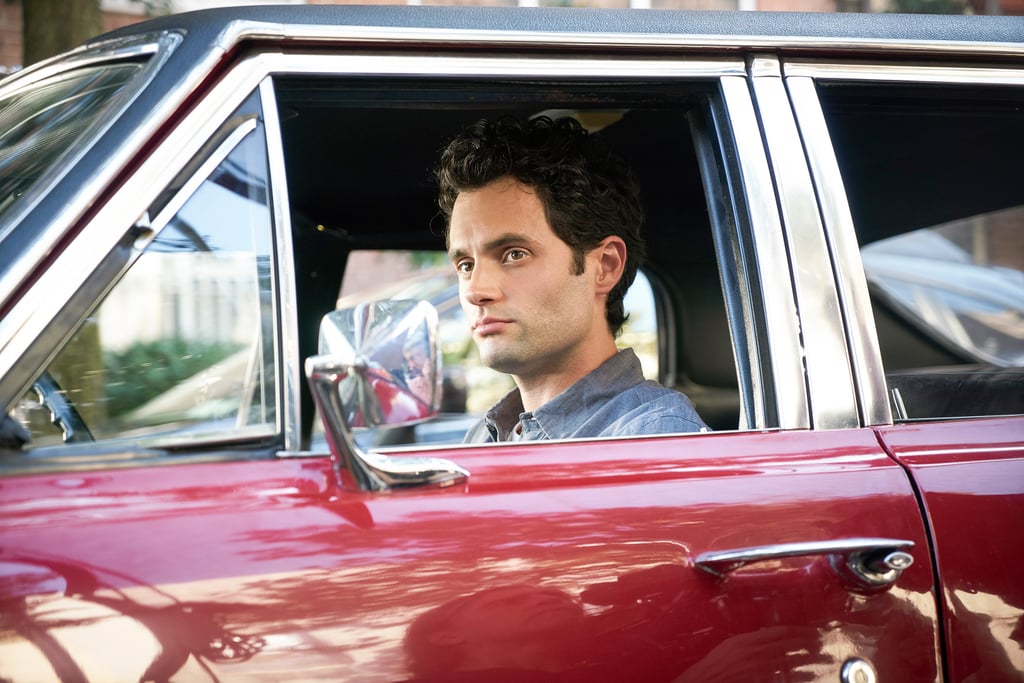 These New Characters Will Give Joe Trouble in “You” Season 4

“You,” the wildly entertaining Netflix thriller series featuring the swoon-worthy Penn Badgley as a love-hungry serial killer, is returning for a fourth season! The streamer announced the news shortly before its season three premiere in October 2021. Although Netflix hasn’t yet revealed the exact release date of season four, we know that filming began in March 2022. Of the new season, “You” co-creator and showrunner Sera Gamble said she and the cast are “excited to explore new, dark facets of love in season four” (via Deadline). While the exact plot is under wraps, Netflix has confirmed some of the cast, including returning faces like Penn Badgley and Tati Gabrielle and new cast members that are sure to throw a wrench in Joe Goldberg’s plans. Here’s what to know about the new and returning cast of “You” season four.