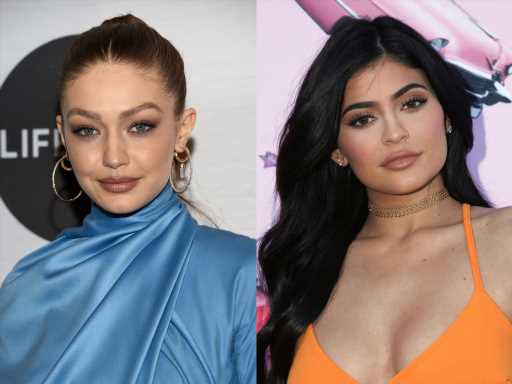 Did you know that, according to the CDC, the average age of most first-time moms is just shy of 27 years old? Of course, that means some moms start their parenting journey earlier — and that includes celebrities. With Kylie Jenner turning 23, we couldn’t resist taking a moment to appreciate Hollywood’s young parents. After all, Jenner was just 20 when she brought her daughter Stormi Webster into the world. 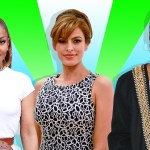 Knowing how much some of these stars juggle (movies, music, paparazzi!) already makes us marvel over their multi-tasking skills. But realizing that these celebrity parents had their first child by the time they were 25? Well, that’s pretty amazing… plus, TBH, a little surprising in some cases. Did you know that Modern Family’s Sofia Vergara gave birth to her son, Manolo Gonzalez-Ripoll Vergara, when she was just 19 years old? Jamie-Lynn Spears is such a pro at parenting now that it’s easy to forget she was only 16 when she announced she was expecting her daughter, Maddie Briann, who is now 11.

Thanks to Jenner’s popularity — and how open she has been about her desire to be a young mom — we’ve gotten to witness firsthand that having a child early and being successful are not mutually exclusive. Although some might say the celebs on this list were babies themselves when they welcomed their own, they’re living proof that some people are simply naturals when it comes to parenting.

A version of this story was originally published August 2020.