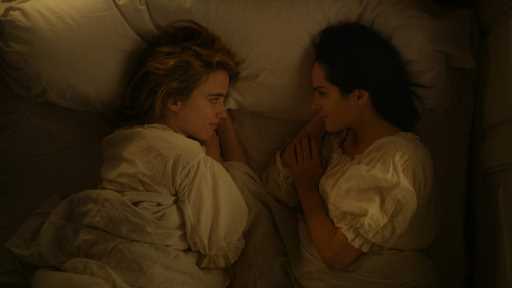 In 2020, the future of queer cinema has never looked so bright. With smash hits like Call Me By Your Name, Love, Simon, and Moonlight, it’s fair to say that queer coming-of-age movies are having a moment — and that’s opened huge doors for LGBTQ representation. See, unlike what Hollywood depictions would have you believe, LGBTQ people have stories to tell that go beyond their queerness. And while it’s valuable and important to see films that grapple with the experience of coming out or struggling to fit in, it’s just as important to see characters whose queerness is simply the premise. 2019’s Booksmart was a flawless example of the type of queer coming-of-age story we want to see more of in the future, a movie that treats its gay characters’ sexuality with exactly as much curiosity as its straight characters’ sexuality: none. 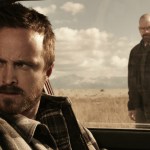 Of course, it’s only recently that LGBTQ youth have had the possibility of a coming-of-age story like the one shown in Booksmart. LGBTQ youth have lived in fear of bullying, harassment, and abuse for decades, and it’s important to tell those stories to let those suffering know they’re not alone. Many of my favorite coming-of-age stories are heartbreaking for just how poignantly they show this plight, from Hilary Swank’s performance in Boys Don’t Cry to Heath Ledger and Jake Gyllenhaal in Brokeback Mountain.

We should not only insist on more queer coming-of-age stories, which can be life-changing for LGBTQ youth who don’t see themselves depicted elsewhere, but insist on our inclusion in so-called “regular” coming-of-age stories. Why do we need the word “queer” to expect to see queer characters? Don’t we all encounter LGBTQ people every day? And why don’t our “regular” movies reflect that?

From stories that nail the hardships of LGBTQ teens to those that capture the magic of a first love, here are our favorite queer coming-of-age stories.

A version of this story was originally published in March 2018.