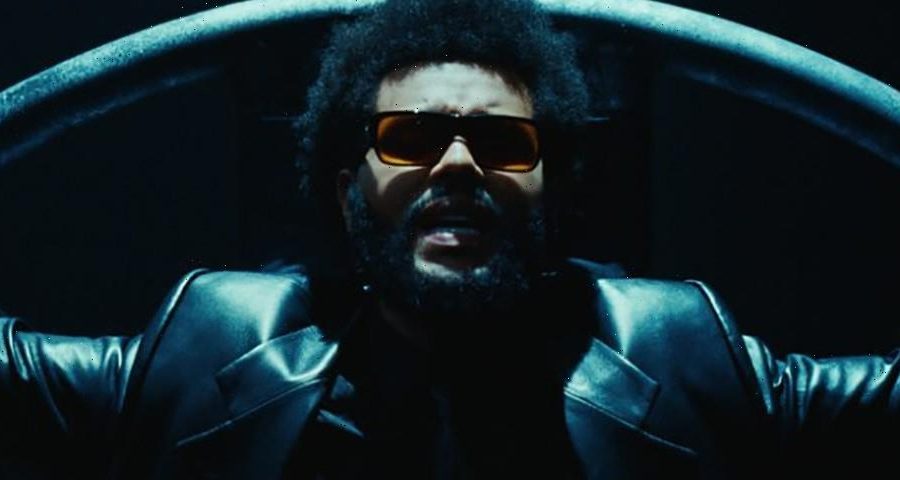 The Weeknd kicked off 2022 with a bang as his fifth studio album Dawn FM has now been finally released to the public. And after teasing multiple trailers leading up to the launch day, the Toronto-born crooner has also accompanied the drop with his first visual for “Sacrifice” — track number five off of the new record.

The song itself features a sample from Alicia Myers’ “I Want to Thank You” track from 1981 along with production assistance from Swedish House Mafia and Max Martin. Cliqua lead the way for directing this new music video, and it clocks in at just over four minutes. It opens with a close-up shot of The Weeknd who looks perplexed and as if he just woken up from a slumber as a radio-esque voice in the background gradually guides him to a beaming light. From there, the scene transitions into him waking up in a dark and eerie space surrounded by hooded dancers that eventually drag him and tie him to a giant wheel. The song’s upbeat tempo and funky sensibility appears to work off the of back of the After Hours album which in turns channels a dance-y and retro mood. Trippy visuals and multi-colored lights springing from pop singer’s face also appear in the latter half of the video for some extra flair.

Peep the full video here above.