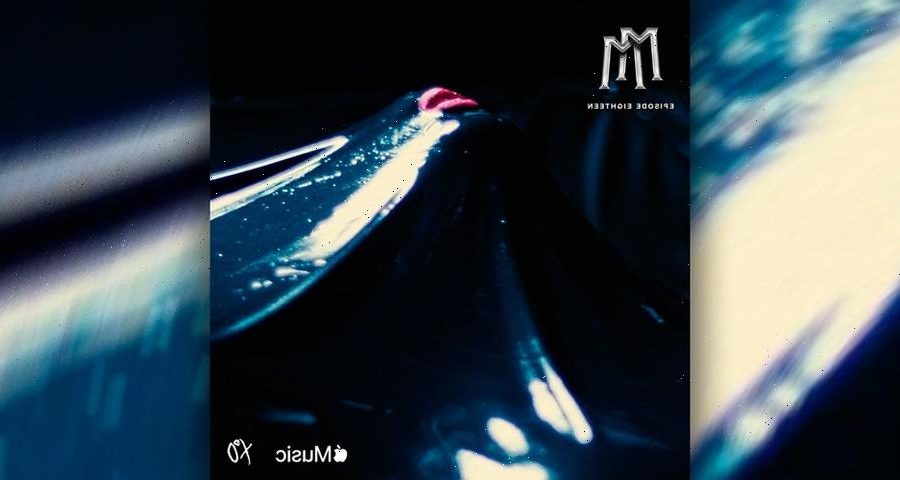 The Weeknd has revealed that his followup album to After Hours is “complete.”

During the newest episode of his Apple Music 1 radio show Memento Mori, the XO Records head shared updates about the record he’s referring to as Dawn. “I hope y’all had a great summer. Some exciting features coming out in the fall before the album drops. We’ll slowly be unraveling that info in the next couple months,” he said. “Some Dawn updates, album is complete, only thing missing is a couple characters that are key to the narrative. Some people that are near and dear to me, some people that inspired my life as a child, and some that inspire me now. More to come in the following months. But the only thing that matters is this very moment.”

He also briefly touched on the brief absence of Memento Mori, which returned for its 18th episode, ”I felt like I let a lot of you down by not continuing the weekly episodes I promised, but a lot has been going down, a lot of moving pieces.” The Weeknd continued, “I’ve been settling in a new home, been shooting videos, been working on pre productions for another world, working on music for the pre productions for the other world, taking time to myself so I don’t completely lose my mind.”

Take a listen to the new episode below and stay tuned for more info on The Weeknd’s new album.

In case you missed it, Lily-Rose Depp, the daughter of Johnny Depp, has been cast as the female lead in The Weeknd’s HBO series.
Source: Read Full Article