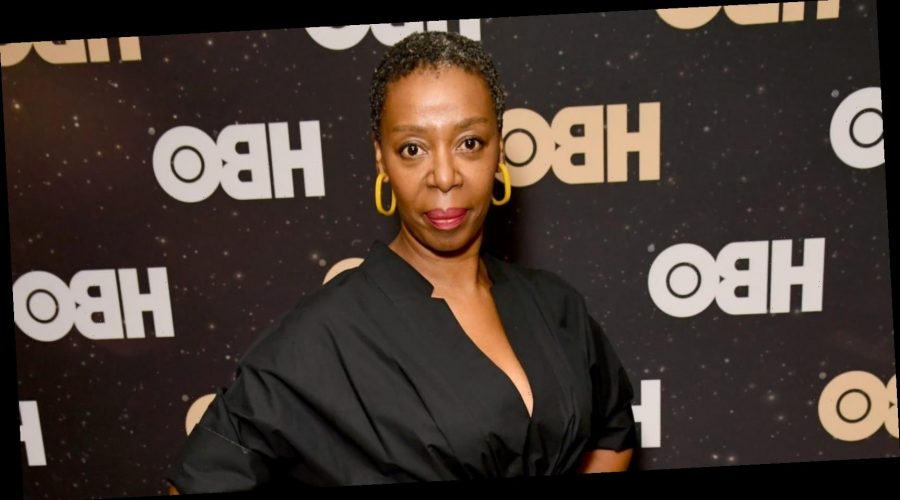 Noma Dumezweni – who stole the show as lawyer Haley Fitzgerald in The Undoing at the end of last year – will join the cast of The Little Mermaid in a brand new role.

Talk to anyone who watched Sky’s The Undoing at the end of last year and they’re bound to mention Noma Dumezweni.

The British actor – who originated the role of Hermione Granger in Harry Potter And The Cursed Child on London’s West End – became known as the breakout star of the show for her performance as no-nonsense defence lawyer Haley Fitzgerald.

With that being said, fans of the show have been waiting patiently to find out what Dumezweni was going to do next – and now we finally have details.

According to Deadline, Dumezweni’s next role will take her worlds away from the courtrooms of New York City as she heads under the sea to join the cast of Disney’s live-action remake of The Little Mermaid.

Perhaps the most exciting detail is that Dumezweni will be taking on a brand new role that wasn’t in the animated movie – although we don’t know much more about this mysterious new character for the time being.

What we do know is that Dumezweni will be joining a stellar line-up – Halle Bailey will be taking on the role of Princess Ariel alongside Melissa McCarthy, who will be playing Ursula the Sea Witch.

Jacob Tremblay (Room) and Awkwafina (The Farewell) will also be joining the cast as Ariel’s best friend Flounder and Scuttle the Seagull respectively, and Hamilton creator Lin Manuel-Miranda will be writing the lyrics for a series of new songs.

Dumezweni isn’t just known for her time on stage as Hermione or her appearance in The Undoing. Most recently she played Connell’s therapist in the BBC Three adaptation of Normal People, but she also appeared in Mary Poppins Returns as Miss Penny Farthing and BBC Two’s Black Earth Rising alongside Michaela Coel.

Although we don’t yet know when the remake will hit our screens, it’s safe to say we’re pretty excited for it to be released – and Dumezweni’s addition to the cast only makes the wait even more difficult.

01/07/2021 Entertainment Comments Off on The Undoing’s Noma Dumezweni is joining the cast of Disney’s latest live-action remake
Recent Posts
We and our partners use cookies on this site to improve our service, perform analytics, personalize advertising, measure advertising performance, and remember website preferences.Ok