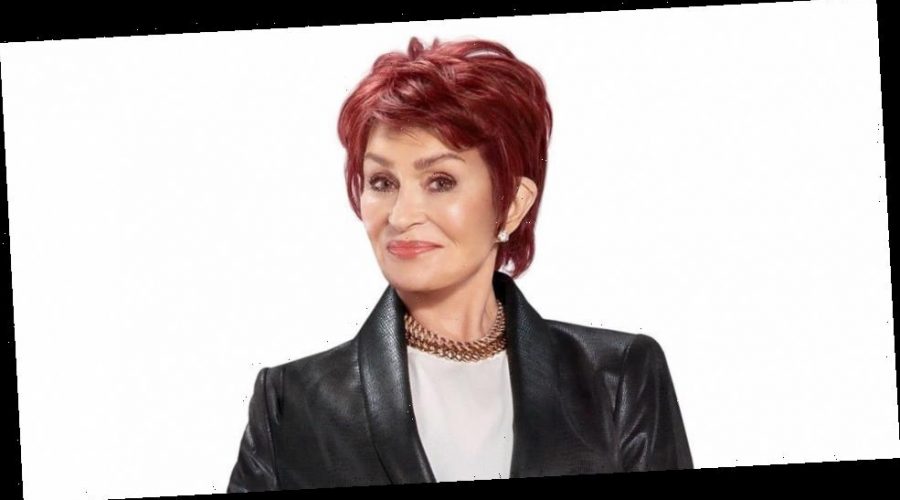 Much to “Talk” about! Sharon Osbourne became the subject of some highly publicized drama after defending longtime friend Piers Morgan on The Talk, causing the show to shut down production for a few days to undergo an internal review.

On March 10, Osbourne engaged in an emotional conversation with cohost Sheryl Underwood after Underwood told the former X Factor judge that by supporting Morgan she was validating his racist remarks.

Becoming upset, Osbourne pushed Underwood to explain how Morgan’s commentary was racist, stating that her cohost was insinuating she was racist as well. “I feel like I’m about to be put in the electric chair because I have a friend who many people think is racist, so that makes me a racist,” the entertainment manager said.

Underwood was quick to explain she did not think Osbourne was racist, but the U.K. native believed the time for clarifications had passed. “Right now, I’m talking to a woman I believe is my friend and I don’t want anybody here to watch this and think we are attacking you for being racist,” Underwood said.

“I think it’s too late. I think that seed is already sown,” Osbourne replied, cutting her cohost off.

Morgan made headlines for comments surrounding Meghan Markle and Prince Harry’s March 7 tell-all CBS interview where the pair noted they’d experienced racism at the hands of the Firm. During an episode of Good Morning Britain, the longtime TV personality said that he didn’t believe Meghan’s claims that she’d had suicidal ideations while working as a member of the royal family.

“I don’t believe a word she said, Meghan Markle. I wouldn’t believe it if she read me a weather report,” the Wake Up author said on the show. Later, he took to Twitter to further discuss the interview, calling it an “absolutely disgraceful” betrayal of the Queen and saying he expected “vile destructive self-serving nonsense” from Meghan but not the prince. On March 10, it was announced that Morgan was leaving Good Morning Britain.

With earlier tweets offering support to the Piers Morgan Live alum, the former America’s Got Talent judge took to Twitter again to offer an apology for defending Morgan on March 12.

That same day, former The Talk host Holly Robinson Peete joined the conversation, alleging that Osbourne got her fired from the show after complaining the 21 Jump Street actress was “too ghetto.”

While Osbourne denied the allegations, the controversy kept rolling. On March 14, Us Weekly confirmed that The Talk would be taking a short hiatus and would not air episodes on March 15 and 16 while they underwent an internal review of the March 10 episode.

Scroll through to read everything we know about the drama.